The Legacy of Steve Jobs

How the Apple co-founder changed the way we use technology 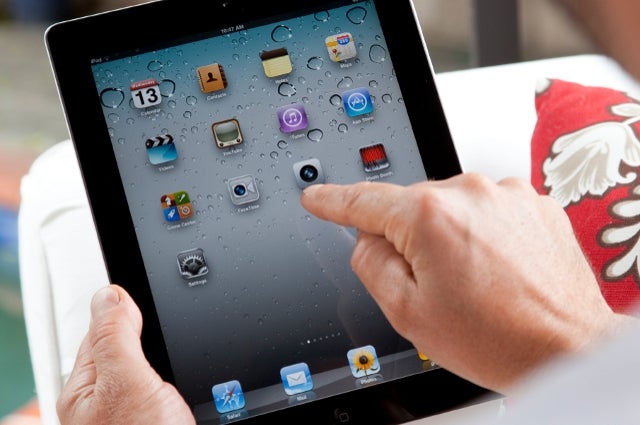 As a researcher in the field of human-computer interaction, it is a very sad day. Steve Jobs was a visionary leader in technology and a major force in realizing and advancing the importance of user interface design in products.

When Jobs first came upon the technology scene as co-founder of Apple, functionality was all that mattered to most people and businesses. Jobs recognized the central role of the user as well as human-computer interaction and design in products.

Apple introduced the first commercially successful graphical user interface in 1984, in its Macintosh computer. It was more expensive than its major competitor, the IBM PC. The difference was the user interface. Consumers embraced it and paid a premium for it. Jobs demonstrated that people wanted—and would pay for—good user interface design.

Each of his subsequent products has continued in that direction, such as the NeXT computer, iPod, iPhone and iPad. It is now a widely accepted truth that human-computer interface design matters to people and makes a difference in product sales. Today, as computers become more and more powerful, making functionality less of an issue, interface design is the key product differentiator. I see this as Jobs’ legacy.

It’s interesting that his contribution was not to invent the graphical user interface, or GUI, but rather to bring it to the public in a successful commercial product. In fact, the GUI was invented by researchers at Xerox PARC (demonstrated in their Alto computer) and marketed as the groundbreaking but commercially unsuccessful, Xerox Star in 1981. Jobs and his Apple colleagues saw a demonstration of this technology and ran with it.

Incidentally, Apple’s own first attempt at a GUI was the Lisa computer, named after Jobs’ daughter, which, with a price tag of $10,000, was commercially unsuccessful. That was followed by the Macintosh, which was much less expensive and turned out to be a hit. After that, Microsoft introduced the GUI to an even wider audience in Microsoft Windows.

Today, we take the GUI for granted so much that it is difficult to think of other types of user interfaces. But I believe they will come. The GUI was a wonderful invention, but it is inconceivable to me that it is the end of the road.

Tufts researchers in my group at the Human-Computer Interaction Lab, as well as the Human Factors Program, the Information Visualization Lab, the Human-Robot Interaction Lab, the Center for Engineering Education and Outreach and other research groups on campus attempt to look further into the future and invent new types of interfaces that might follow or complement the GUI we all use today.

We all benefit enormously from the legacy of Steve Jobs, who showed the world that advances in human-computer interaction can make a real difference to people and can create value in a company.

Robert Jacob is a professor of computer science in the School of Engineering.