The Gift of Gratitude

Even in the midst of distress, realizing that we have much to be thankful for will lead to compassion for ourselves and others, says Tufts psychiatrist 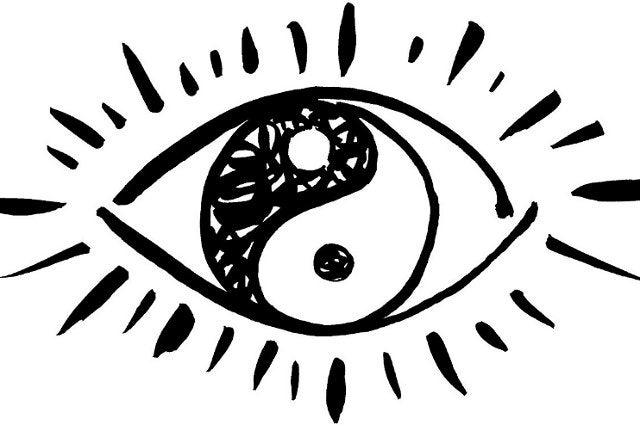 OK, I confess: there are times I sound a bit like the late Andy Rooney, whose satirical complaints were often punctuated with the phrase “And another thing!” And yes—I sometimes find myself nattering on about the myriad problems in the world, from malefactors in the Middle East to trolls on the Internet. But then, to my rescue, comes a gift I have received from several of the world’s great spiritual traditions: gratitude.

In the Jewish faith, practitioners are instructed to begin each day with a prayer of thankfulness, the modeh ani. In English, the prayer goes, “Thankful am I before You, living and eternal King, that You have returned my soul within me with compassion; abundant is Your faithfulness.” Even though my faith in an omniscient and omnipotent god is shaky on a good day, I have for many years recited my own version of this prayer. It is my way of keeping faith with an eternal value—gratitude—if not with an eternal King.

The Talmud asks the question “Who is rich?” and answers, “The one who rejoices in what he has.” In more earthy tones, a Yiddish folk saying puts it this way: “If a Jew breaks his leg, he thanks God he didn’t break both legs. If he breaks both legs, he thanks God he didn’t break his neck.” Another Yiddish proverb admonishes, “If you can’t be grateful for what you have received, then be thankful for what you have been spared.” Recently, when a beloved family member came down with a serious illness, I took comfort in this bit of folk wisdom, thankful that she wasn’t sicker and that medical treatments are as good as they are.

Gratitude is basic to Buddhism as well. I have a saying taped to my computer monitor, attributed to the Buddha, that I review almost daily: “Let us rise up and be thankful, for if we didn’t learn a lot today, at least we learned a little; and if we didn’t learn a little, at least we didn’t get sick; and if we got sick, at least we didn’t die; so let us all be thankful.” Indeed, the Buddha thought every human birth a precious gift. Receiving life, he taught, is rarer than the chance that a blind turtle floating in the vast ocean would stick its head through a small hoop.

Of course, gratitude goes beyond our own “feeling good.” As the meditation teacher Phillip Moffitt has observed, it elicits feelings of generosity, and generosity allows us to connect with others. Gratitude, Moffitt says, lets us “meet life’s difficulties with an open heart,” as I discovered in dealing with my loved one’s illness. Without gratitude, misfortune can crush us; in gratitude’s arms, we are nurtured and preserved.

The ancient Stoic philosophers also valued gratitude. The Roman statesman and philosopher Seneca put it this way: “It is in no man’s power to have whatever he wants; but he has it in his power not to wish for what he hasn’t got, and cheerfully make the most of the things that do come his way.” And as I have entered my early sixties—sometimes lamenting the physical changes that attend the “golden years”—I often find consolation in the Roman philosopher Cicero’s words from his essay on old age:

“The course of life is fixed, and nature admits of its being run but in one way, and only once; and to each part of our life, there is something specially seasonable . . . the fact is, old age is respectable just as long as it asserts itself, maintains its proper rights and is not enslaved to anyone. . . . Great deeds are not done by strength or speed or physique: they are the products of thought and character and judgment. And far from diminishing, such qualities actually increase with age.”

Yes, there is much in life to lament. The world sometimes seems a place, as the poet Matthew Arnold wrote, “Swept with confused alarms of struggle and flight / Where ignorant armies clash by night.” But if we broaden our vision and deepen our thankfulness, we may find the world both bearable and bountiful.

Ronald Pies is a clinical professor of psychiatry at the School of Medicine. He is the author, most recently, of a collection of essays, Psychiatry on the Edge, and a novel, The Director of Minor Tragedies.

This article first appeared in the Summer 2015 issue of Tufts Magazine.