On the Front Lines of the War Against Cancer

Three Tufts medical school alumni give their perspectives, focusing on the economics of cancer diagnosis and treatment, and on end-of-life care 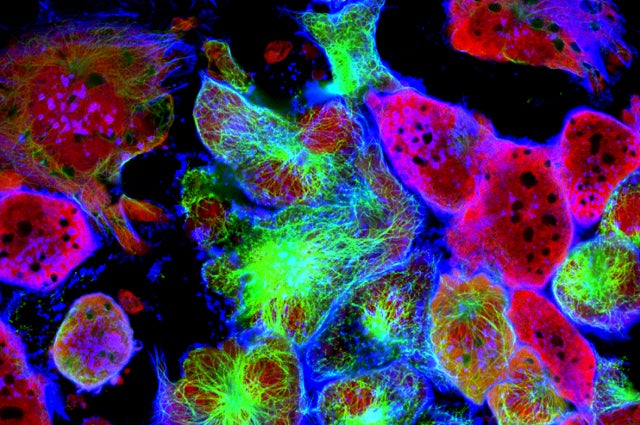 President Richard Nixon declared war on cancer in 1971. Now, 45 years later, Vice President Joe Biden is leading a new White House cancer task force charged with making “a decade’s worth of advances in five years.” While it’s clear the war is far from over, what are the conditions on the front lines? To assess the situation, we caught up with three alumni of Tufts School of Medicine who have been in the field for quite some time. Not surprisingly, the economics of cancer diagnosis and treatment was a point of discussion, as was end-of-life care.

The U.S. Preventive Services Task Force, an independent consulting group that reports to Congress, recommends that women ages 50 to 74 who do not have known risk factors get screened every other year, while American Cancer Society guidelines suggest all women ages 45 to 54 get a yearly mammogram. 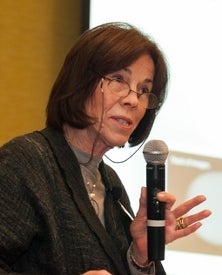 “Most women who get breast cancer do not have an increase in risk factors. This is all about cost. It’s very expensive to screen this amount of women. We do know mammography reduces deaths.”

She notes the task force guidelines leave out most women in their 40s, even though these women are becoming first-time mothers and undergoing fertility treatments with increasing frequency—both of which could affect breast cancer rates.

“I will be very interested in following those women.”

Oncologists can often tailor cancer treatments to individual patients, developing drugs targeting hormones, growth factors or cancer inhibitors that naturally occur in a healthy body. The advantage is that patients can tolerate these better than traditional chemotherapies. 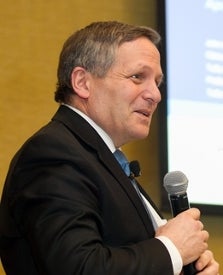 “These drugs will be minimally toxic, turning cancer into a chronic disease like high blood pressure. Patients would take a pill once a day.”

However, the cost for such treatment could start at $50,000 per year of additional life. “It’s very exciting, but it’s not without costs. We have to think about costs in many ways—not just efficacy, but value.”

Just 16 years ago, Erban said, the most common treatment for a young woman with high-risk breast cancer was a bone marrow transplant, even though the science did not support such a drastic measure. Researchers at Tufts determined that at least one type of the disease—triple-negative breast cancer—doesn’t respond at all to the costly, complex and risky transplant.

“We were at the center of the effort to stop this procedure from being done on everyone. Our job is to figure out how to use all these new tools.”

How can doctors help their terminally ill patients leave this place on their own terms? 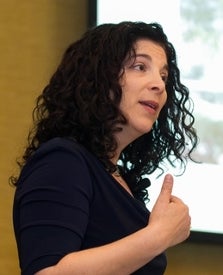 Dawn Gross. Photo: Matthew Healey
Dawn M. Gross, who received her dual M.D./Ph.D. from Tufts in 2000, is an attending physician in the palliative care service at University of California, San Francisco School of Medicine:

Talking about death “is a portal to discovering more about what’s important to people while they are very much alive.”

Gross worked with a 96-year-old woman with a terminal cancer diagnosis. Always active and outdoorsy, the woman was losing her eyesight and didn’t want to live long enough to become totally blind. Widowed and childless, she’d outlived all her friends and had no one to take care of her. Yet she didn’t want to spend her last days in the hospital.

“It’s an important distinction between what people say they want and what people know they need,” says Gross, noting the difference between “I don’t want to go blind” and “I want to die.”

“I promise people I will get them what they need,” which, in the case of the elderly woman, was home hospice care.

“She has a life-limiting illness. But she’s looking at ending her life as she chooses, not as her illness chooses.”