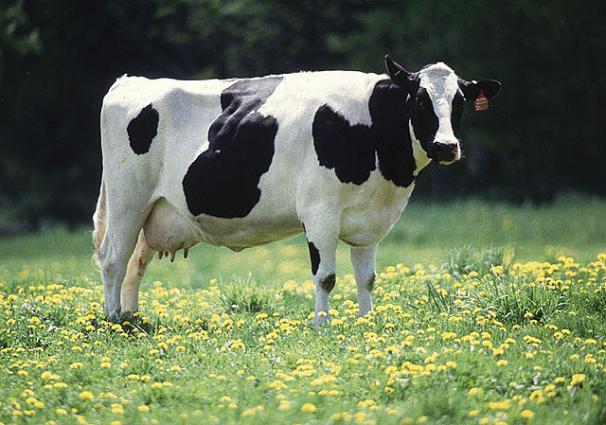 BOSTON—Butter consumption was only weakly associated with total mortality, not associated with cardiovascular disease, and slightly inversely associated (protective) with diabetes, according to a new epidemiological study which analyzed the association of butter consumption with chronic disease and all-cause mortality. This systematic review and meta-analysis, published in PLOS ONE, was led by Tufts scientists including Laura Pimpin, Ph.D., former postdoctoral fellow at the Friedman School of Nutrition Science and Policy at Tufts in Boston, and senior author Dariush Mozaffarian, M.D., Dr.P.H., dean of the School.

Based on a systematic review and search of multiple online academic and medical databases, the researchers identified 9 eligible research studies including 15 country-specific cohorts representing 636,151 unique individuals with a total of 6.5 million person-years of follow-up. Over the total follow-up period, the combined group of studies included 28,271 deaths, 9,783 cases of cardiovascular disease, and 23,954 cases of new-onset type 2 diabetes. The researchers combined the nine studies into a meta-analysis of relative risk.

Butter consumption was standardized across all nine studies to 14grams/day, which corresponds to one U.S. Department of Agriculture estimated serving of butter (or roughly one tablespoon). Overall, the average butter consumption across the nine studies ranged from roughly one-third of a serving per day to 3.2 servings per day. The study found mostly small or insignificant associations of each daily serving of butter with total mortality, cardiovascular disease, and diabetes.

“Even though people who eat more butter generally have worse diets and lifestyles, it seemed to be pretty neutral overall,” said Pimpin, now a data analyst in public health modelling for the UK Health Forum. “This suggests that butter may be a “middle-of-the-road” food: a more healthful choice than sugar or starch, such as the white bread or potato on which butter is commonly spread and which have been linked to higher risk of diabetes and cardiovascular disease; and a worse choice than many margarines and cooking oils – those rich in healthy fats such as soybean, canola, flaxseed, and extra virgin olive oils – which would likely lower risk compared with either butter or refined grains, starches, and sugars.”

“Overall, our results suggest that butter should neither be demonized nor considered “back” as a route to good health,” said Mozaffarian. “More research is needed to better understand the observed potential lower risk of diabetes, which has also been suggested in some other studies of dairy fat. This could be real, or due to other factors linked to eating butter – our study does not prove cause-and-effect.”

Additional authors of this study are Jason HY Wu, M.Sc., Ph.D., and Hila Haskelberg, Ph.D., both of The George Institute for Global Health, University of Sydney, Australia; and Liana Del Gobbo, Ph.D., formerly a postdoctoral fellow at the Friedman School and currently a research fellow in cardiovascular medicine at Stanford School of Medicine.

This work was supported by the National Heart, Lung, and Blood Institute of the National Institutes of Health, under award number 5R01HL085710. For conflicts of interest disclosure, please see the study.