My life as a minority of one has made me stronger and inspired me in ways I never could have imagined, says medical student 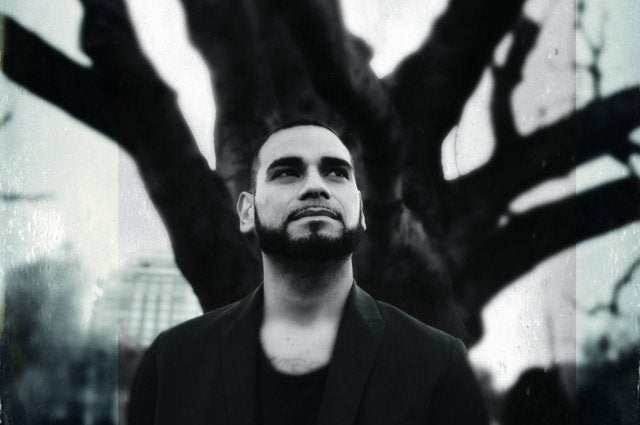 The weather was frigid. Snow fell lightly onto the windshield of the van as my dad sped down the highway to our new home. Strange music played softly over the car speakers as I gently tugged on my coat. I was just 7, and I hated this big puffy coat my mom made me wear. It was an unfamiliar garment, but at least it kept me warm.

We had moved from Hawaii to North Carolina because my dad was in the military. It was a change that shaped the trajectory of my life. As a Native Hawaiian raised in the South by a Hawaiian mother and African American father, my cultural identities were virtually unknown to those around me. I was a minority among minorities. Not only was it extremely rare to encounter a fellow Hawaiian here, but it was nearly impossible to meet someone with my distinctive background.

Memories of my home in Hawaii resurfaced as I got used to my new life in Fayetteville. Our temporary housing at the army base in this small, solemn military town was quite a contrast to the life I was accustomed to back in Honolulu. This made me miss my home even more. There, the chocolate melted in its box, exposing the macadamia nut. This traditional candy was my favorite on a hot summer day.

Back home, my grandmother would scrape together change to give to the young lady who sold her cosmetics. I never understood why, at the age of 60, my grandmother still needed these things. I decided to ask. Her reply was simple—it was to help the young woman out. “Because, Keoni, everyone here is family, and we need to help each other out when we can. That is what family does.” My family calls me Keoni, Hawaiian for John, which is my middle name.

I anticipated that college might be an opportunity to make cultural connections in a diverse student body, but as an undergraduate at North Carolina State University, I was still the new kid on the block.

An Army of One

Recently, a close friend said to me, “You will always be an army of one,” with that one referring to my cultural background. Since childhood, I have often found myself forced to assimilate to my surrounding communities, because I never can establish a group with a background similar to mine. As a kid, this was especially difficult to deal with. My new home didn’t feel like home—the food was weird, the sudden changes in weather were bizarre, and the people talked funny.

I had to learn to adapt quickly. Despite obvious differences between myself and others, I can now find similarities so that I am able to better relate to people. This has helped me let go of that long-ingrained feeling of being different.

My ability to relate to a diversity of people has encouraged me to develop my leadership skills. Since high school, I have pursued various leadership opportunities that have strengthened my communication skills, honed my capacity to work effectively in team settings, heightened my self-awareness and social awareness, and provided the motivation to continually improve myself.

As I have gotten older, I have continued to serve in leadership positions. I have taken on roles that continue to teach me how to integrate my cultures into the mainstream. Although persistently being the outsider was difficult to process as a child, I since have been able to use my background and personal experiences to my benefit by developing adaptive coping skills to help narrow that cultural distance that I so often felt as a young man.

Anthony Kulukulualani was the 2015-16 president of the Student National Medical Association, or SNMA, a 7,800-member organization that has represented the interests of minority medical students in the U.S. since 1964.