Gregory, a Tisch College professor of the practice, and panel of leading political reporters to provide insiders' perspectives 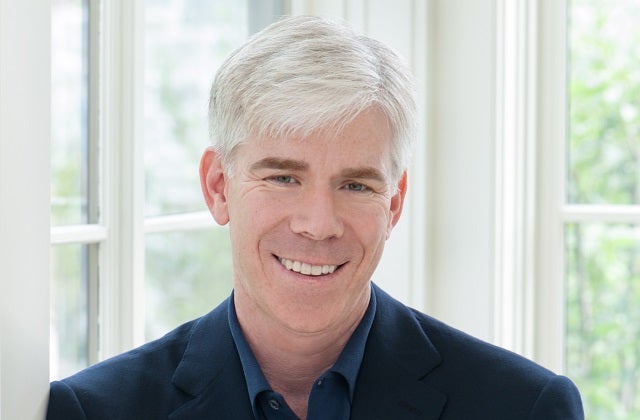 MEDFORD/SOMERVILLE, Massachusetts (Oct. 12, 2016) – David Gregory, former host of Meet the Press and longtime journalist who has covered multiple presidential campaigns, will moderate a panel discussion of leading political reporters on this year's presidential race. The event is part of Gregory's semester-long professor of the practice appointment at the Jonathan M. Tisch College of Civic Life at Tufts University.

The panel, part of Tisch College's Distinguished Speaker Series, will be held at 7 p.m. on Monday, Oct. 17, at Distler Music Hall on Tufts University's Medford/Somerville campus. Panelists include New York Times political correspondent Patrick Healy, a Tufts alumnus; National Public Radio political reporter Asma Khalid; and Mic co-founder Jake Horowitz. Gregory and the panelists will focus on the intersection of demographics and politics in the media’s coverage of the 2016 election.

The event is presented by Tufts University's Tisch College of Civic Life and the Departments of Film and Media Studies and Political Science in the School of Arts & Sciences. This event will also be featured as part of The UnConvention, a project by 92Y, Public Radio International and Mic. As part of The Unconvention, the event will stream on Facebook Live and can be accessed on Oct. 17 through the Tisch College Facebook page.

Online registration is available at http://activecitizen.tufts.edu/events/. Members of the news media who would like to attend should contact Robin Smyton or Kalimah Knight for a reserved seat. 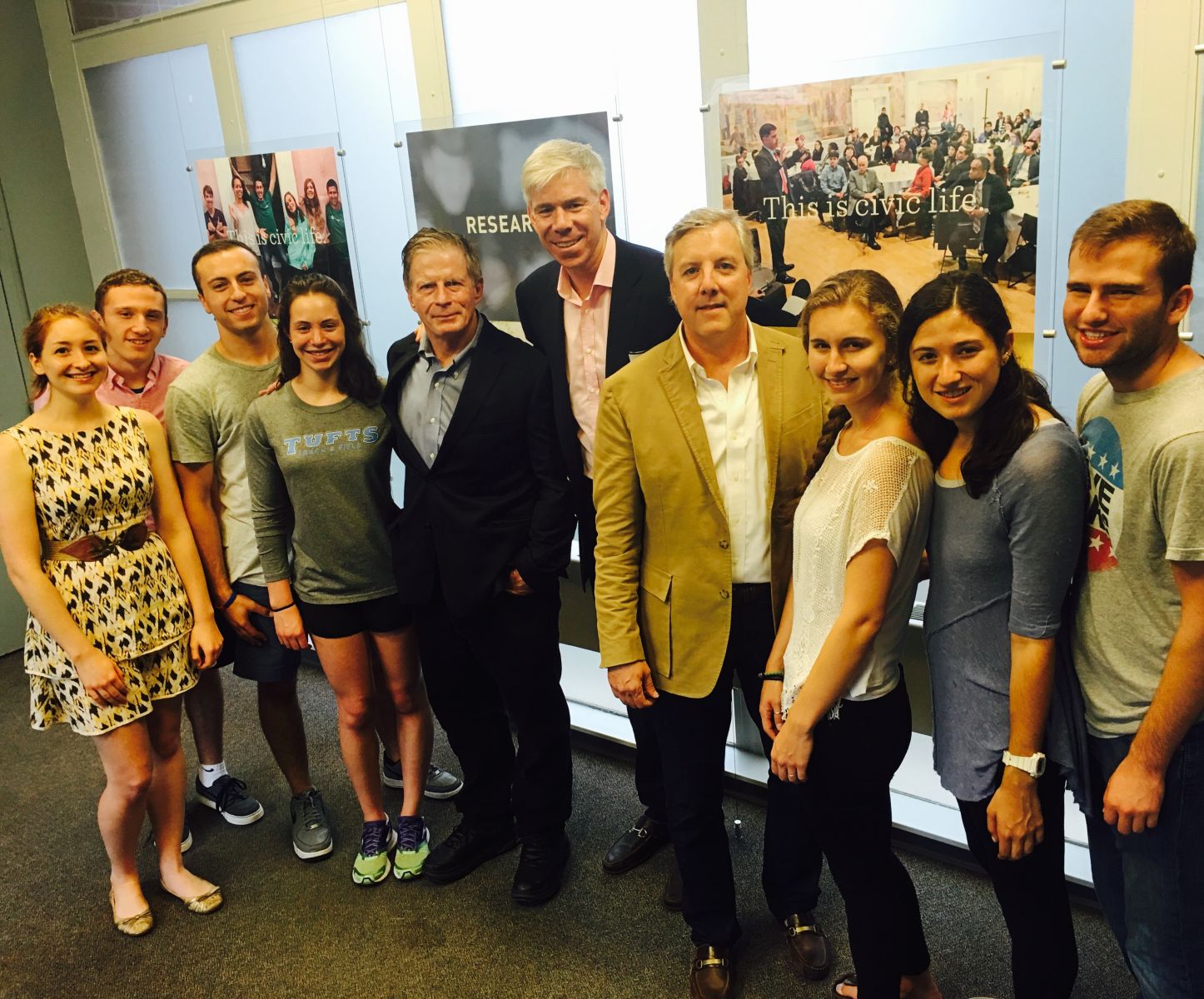 Gregory with students in his course, "Race for the White House in a Modern Media Environment," and guest political consultants Stuart Stevens and Steve McMahon

Gregory is teaching a seminar course for Tufts undergraduates this fall, "Race for the White House in a Modern Media Environment." He is bringing a host of political commentators, activists and strategists to his class to offer insiders' perspectives on 2016's unique presidential campaign.  "The process of campaigns and covering campaigns is ultimately about assessing leadership," Gregory says about the purpose of the seminar. "It's important for students to think about leadership in a real-world way and in their own lives as they scrutinize the leadership of the country."

Many of the guest speakers from Gregory's seminar are also participating in Tisch College's Civic Life Lunches, which is a series of informal lunch discussions open to members of the community.

Gregory's career in journalism has spanned more than 25 years. In addition to serving as the moderator of NBC's "Meet the Press," he was NBC's chief White House correspondent during the presidency of George W. Bush. As a correspondent, he covered the trials of OJ Simpson and Oklahoma City bomber Timothy McVeigh. As an anchor of the network's major news programs, including "Today" and "Nightly News," he broke the news of Osama Bin Laden's death and was a key player in election-night coverage spanning four presidential cycles. He currently is producing a new interview podcast and frequently serves as a political analyst on television and radio.

The Jonathan M. Tisch College of Civic Life focuses on preparing students to tackle the most pressing challenges to democratic and civic life, and on conducting research in the emerging field of civic studies.