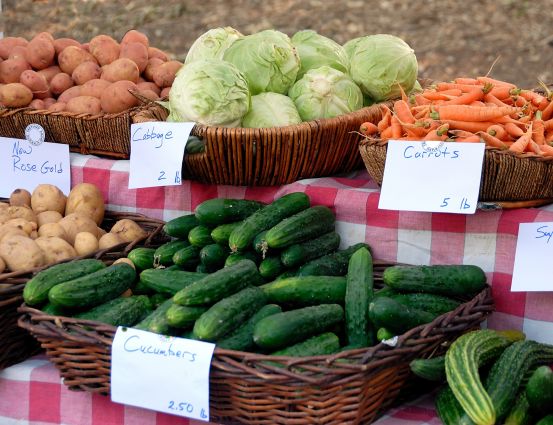 While everyone has a sense that food prices matter, the magnitude of impact of food taxes and subsidies on dietary intakes, and whether this varies by the food target, has not been clear. For the review, a team of researchers identified and pooled findings from a total of 30 interventional and longitudinal studies, including 11 that assessed the effect of higher prices (taxation) of unhealthy foods and 19 that assessed the effect of lower prices (subsidies) of healthy foods.

The findings were published in PLOS ONE on March 1.

“To date, evidence on effectiveness of fiscal policies on diet has mostly come from cross-sectional studies, which cannot infer causality. This is why we evaluated studies that examined the relationship between food price and diet over time,” said co-first author Ashkan Afshin, M.D., former postdoctoral fellow at the Friedman School of Nutrition Science & Policy at Tufts University and now at the University of Washington. “Our results show how 10 to 50 percent changes in price of foods and beverages at checkout could influence consumers’ purchasing behaviors over a relatively short period of time.”

“The global food system is causing a staggering toll on human health. And this is very costly, both in terms of real healthcare expenses and lost productivity,” said senior author Dariush Mozaffarian, M.D., Dr.P.H., dean of the Friedman School. “Our findings suggest that subsidies and taxes are a highly effective tool for normalizing the price of foods toward their true societal costs.  This will not only prevent disease but also reduce spiraling healthcare costs, which are causing tremendous strain on both private businesses and government budgets.”

By merging findings from 23 interventional and 7 prospective cohort studies, the researchers evaluated relationships between the change in the price of specific foods or beverages and the change in their intake. Studies evaluated people’s reported intake or data on sales of foods and beverages. The study populations included children, adults, or both; and countries included the United States, the Netherlands, France, New Zealand, and South Africa. Price change interventions were conducted in various settings such as cafeterias, vending machines and supermarkets. The findings were centrally pooled in a meta-analysis.

This work was supported by awards from the National Heart, Lung, and Blood Institute of the National Institutes of Health (HL098048, HL115189) and from The New York Academy of Sciences’ Sackler Institute for Nutrition Science. For conflicts of interest disclosure, please see the study.