Tags: School of Arts and Sciences , School of the Museum of Fine Arts
Share 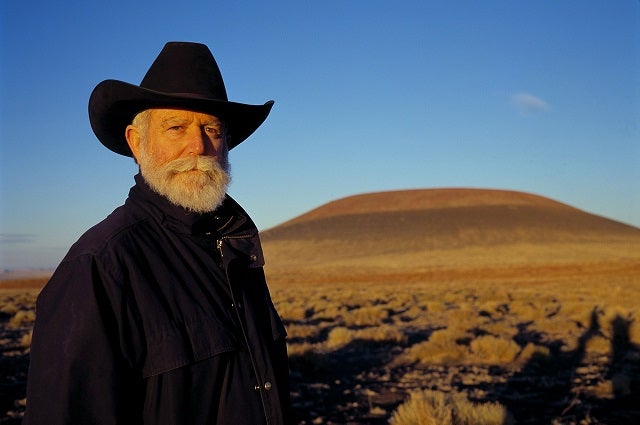 BOSTON (May 15, 2017) -- The School of the Museum of Fine Arts at Tufts University is celebrating esteemed artist James Turrell by presenting him with the 2017 SMFA Medal Award at a gala event to be held at the Museum of Fine Arts, Boston's Shapiro Family Courtyard on May 22. In addition to honoring Turrell, the gala will include a seated dinner and a popular silent auction of student works.

At 6 p.m., James Turrell will participate in a brief conversation about his work with Matthew Teitelbaum, Ann and Graham Gund Director of the Museum of Fine Arts, Boston, moderated by Nancy Bauer, dean of the School of the Museum of Fine Arts at Tufts University. This conversation is open to members of the press with prior approval. Members of the media interested in attending should contact Robin Smyton in the Tufts University Public Relations Office at robin.smyton@tufts.edu or 617-627-5392.

A virtuoso of using light and space, Turrell's art installations have been exhibited across the globe. A recipient of the MacArthur Foundation Fellowship and the National Medal of Arts, his works are part of the permanent collections at museums in Italy, Israel, Japan and the United Kingdom, including the Tate Modern in London and the Solomon R. Guggenheim Museum in New York City. 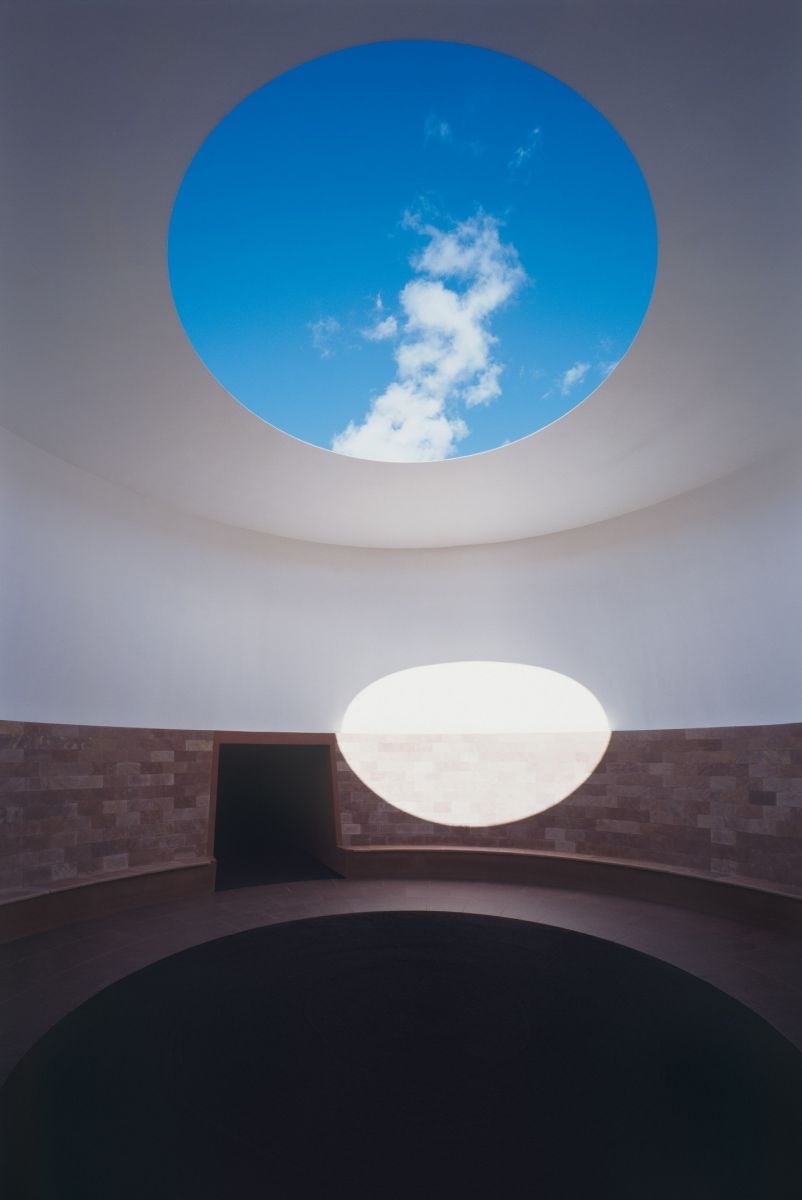 The interior of the Roden Crater in Arizona, one of Turrell's best-known works (image courtesy of Turrell)

One of Turrell's most famous works is the Roden Crater outside of Flagstaff, Arizona, the cone of an extinct volcano that he is in the process of transforming into a massive "naked eye" observatory. Turrell has been working on the crater for nearly 40 years. Upon completion, Roden Crater will allow visitors to engage with solar and lunar movements occurring high above the Painted Desert.

The Medal Award was first presented in 1996 on the occasion of the 125th anniversary of the founding of the Museum of Fine Arts, Boston. Past galas have recognized noteworthy and influential luminaries of the art world.

Patrons at the gala will have the opportunity to bid on student works displayed in the Sharf Visitor Center of the Museum of Fine Arts. The proceeds from the auction are split evenly between the artists and funding for educational opportunities at the SMFA at Tufts. To qualify for the auction, students' work is selected by a jury. The auction is an opportunity to own works of some of the art world's most talented emerging artists.

To learn more about this event or to support this year's gala, please visit http://www.smfa.edu/MedalAward.

The School of the Museum of Fine Arts was established in 1876 as part of the Museum of Fine Arts' mission to educate through the arts. After a more than 70-year relationship with Tufts University, it officially became part of Tufts' School of Arts and Sciences in July 2016. The SMFA at Tufts is extraordinary in being affiliated with a world class museum and part of a major research university. Tufts, located on campuses in Boston, Medford/Somerville and Grafton, Massachusetts, and in Talloires, France, is recognized among the premier research universities in the United States. Tufts enjoys a global reputation for academic excellence and for the preparation of students as leaders in a wide range of professions. A growing number of innovative teaching and research initiatives span all Tufts campuses, and collaboration among the faculty and students in the undergraduate, graduate and professional programs across the university's schools is widely encouraged.