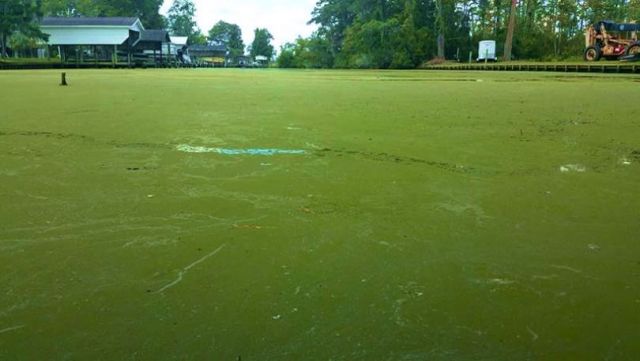 MEDFORD/SOMERVILLE, Mass. (August 15, 2017) – Harmful algal blooms known to pose risks to human and environmental health in large freshwater reservoirs and lakes are projected to increase because of climate change, according to a team of researchers led by a Tufts University scientist.

The team developed a modeling framework that predicts that the largest increase in cyanobacterial harmful algal blooms (CyanoHABs) would occur in the Northeast region of the United States, but the biggest economic harm would be felt by recreation areas in the Southeast.

The research, which is published in print today in the journal Environmental Science & Technology, is part of larger, ongoing efforts among scientists to quantify and monetize the degree to which climate change will impact and damage various U.S. sectors.

“Some of the biggest CyanoHAB impacts will occur in more rural regions, such as those in the Southeast and Midwest – areas that don’t often come up in conversation about unavoidable effects of climate change,” said Steven C. Chapra, Ph.D., lead author and Louis Berger Chair of Civil and Environmental Engineering in the School of Engineering at Tufts. “The impact of climate change goes way beyond warmer air temperatures, rising sea levels and melting glaciers.”

“Our study shows that higher water temperature, changes in rainfall, and increased nutrient inputs will combine to cause more frequent occurrence of harmful algal blooms in the future,” he added.

Cyanobacteria are the earth’s oldest oxygenic photosynthetic organisms. Throughout their 3.5 billion-year-old evolutionary history, these organisms have proven resilient and adaptable to a wide range of climates. Consequently, many cyanobacteria exhibit optimal growth and bloom potentials at high water temperatures relative to other aquatic plants. Therefore, global warming plays a key role in their expansion and persistence, said Chapra. 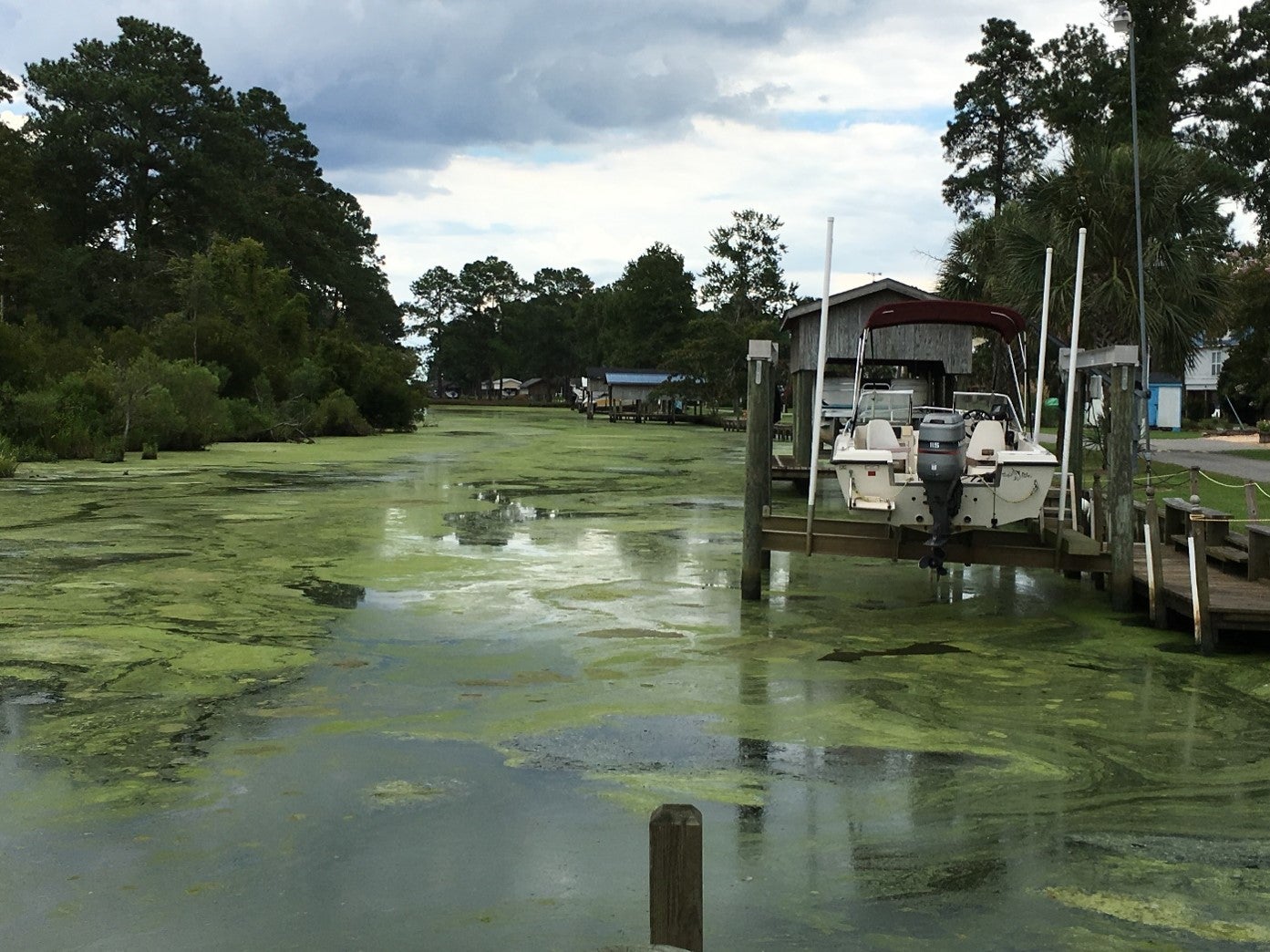 In order to capture the range of possible futures, the analysis used climate change projections from five general circulation models, two greenhouse gas emission scenarios, and two cyanobacterial growth scenarios. It is among the few studies to combine climate projections with a hydrologic/water quality network model of U.S. lakes and reservoirs. The modeling approach is unique in its practice of coupling climate, hydrologic, and water quality models into a unified computational framework that is applied on a national scale.

The model chain starts with projections of alternative future climates from General Circulation Models (GCMs). The GCM projections of temperature and precipitation are then entered into two other models: 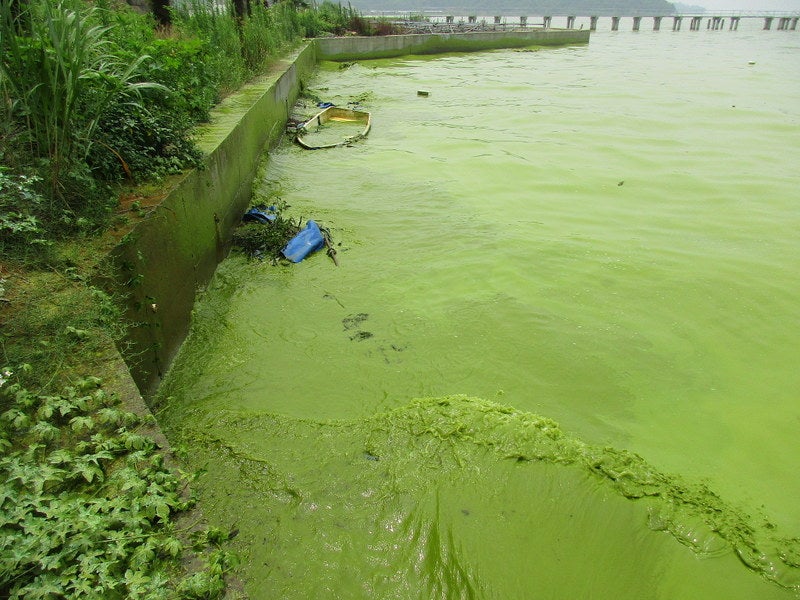 Finally, these water flows and reservoir states are entered into a water quality model to simulate a number of water quality characteristics, including cyanobacteria concentrations, in each of the nation’s waterbodies. The end result is a framework that can predict the combined impact of climate, population growth, and other factors on future water quality for different U.S. regions.

It has been estimated that lakes and reservoirs serving as drinking water sources for 30 million to 48 million Americans may be contaminated periodically by algal toxins. Researchers cited an example in 2014, when nearly 500,000 residents of Toledo, Ohio, lost access to drinking water after water drawn from Lake Erie revealed the presence of cyanotoxins.

Beyond the human health effects, CyanoHABs have a variety of negative consequences for aquatic ecosystems, including the creation of unsightly surface scums and a reduction in recreational use and access to shorelines. Also, because most cyanobacteria are inedible by zooplankton and planktivorous fish, they represent a “dead end” in the aquatic food chain – a scenario that ultimately hurts both commercial and recreational fishing industries.

Chapra noted that the research indicates that as water temperatures increase, more stringent and costly nutrient controls would be necessary in order to maintain current water quality.

“The study provides a framework that offers insights on cause and effect linkages to help support planning, policy, and identify data gaps for future research,” said Chapra. 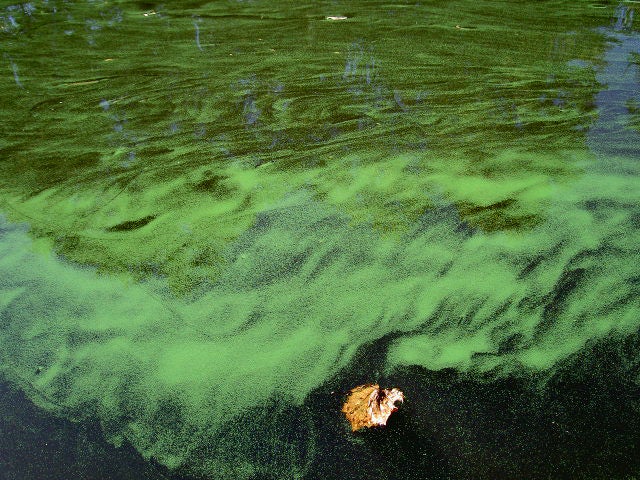 The research was supported by the U.S. EPA and the U.S. National Science Foundation, and access to the reservoir datasets from the U.S. Army Corps of Engineers.