New process could lead to production of methanol or acetic acid through more energy efficient, low-cost and environmentally-friendly ways 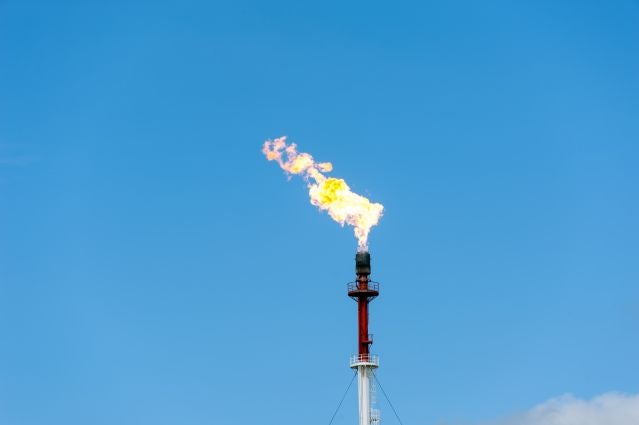 MEDFORD/SOMERVILLE, Mass. (Nov. 30, 2017) – The direct oxidation of methane—found in natural gas—into methanol at low temperatures has long been a holy grail. Now, researchers at Tufts have found a breakthrough way to accomplish the feat using a heterogeneous catalyst and cheap molecular oxygen, according to a paper published today in the journal Nature by a team led by Tufts University chemical engineers.

Methanol is a key feedstock for the production of chemicals, some of which are used to make products such as plastics, plywood and paints. Methanol also can fuel vehicles or be reformed to produce high-grade hydrogen for fuel cells.

However, the current method for producing methanol from methane- or coal-derived synthesis gas involves a multi-step process that is neither efficient nor economical in small-scale applications. As a result, methane emissions from oil wells, accounting for 210 billion cubic feet of natural gas annually, are being vented and flared, according to the U.S. Energy Information Administration. Meanwhile, the growth of hydraulic fracturing, or fracking, and the subsequent use of shale gas, the chief component of which is methane, have dramatically increased the natural gas supply in the United States, and accelerated the desire to upgrade methane into more valuable chemicals, such as through oxidation to methanol or carbonylation to acetic acid. 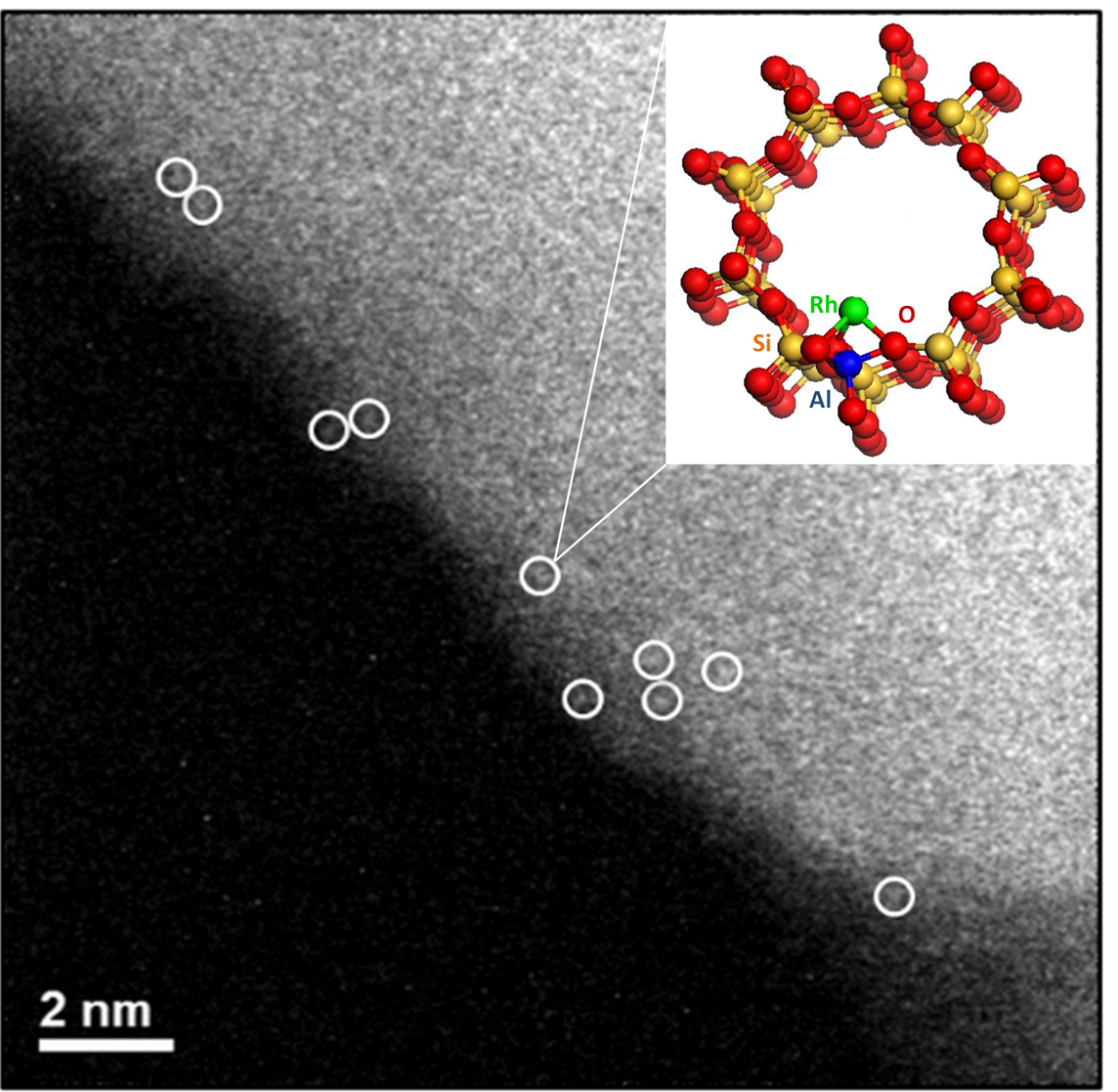 As a result, scientists have been seeking more efficient and less expensive ways to convert methane with a process that uses inexpensive molecular oxygen in mild conditions in which relatively low temperatures and pressures are used. The potential benefit is significant. In 2000, the availability of cheap shale gas represented just 1 percent of American natural gas supplies, while today it represents more than 60 percent.

The Tufts-led researchers found that they could use molecular oxygen and carbon monoxide for the direct conversion of methane to methanol catalyzed by supported mononuclear rhodium dicarbonyl species, anchored on the internal pore walls of zeolites or on the surface of titanium dioxide supports that were suspended in water under mild pressure (20 to 30 bar) and temperature (110 to 150° C).

The same catalyst also produces acetic acid through a different reaction scheme that does not involve methanol as an intermediate. Carbon monoxide is essential to the catalytic reaction, which is heterogeneous. Tuning the reaction to either methanol or acetic acid is possible by properly controlling the operating conditions, especially the acidity of the support. Even after many hours of reaction, there is no leaching of the catalyst in the water, the study found.

The paper’s senior author, Maria Flytzani-Stephanopoulos, Ph.D., a Distinguished Professor and the Robert and Marcy Haber Endowed Professor in Energy Sustainability in the School of Engineering at Tufts University, said the researchers were very surprised to find that carbon monoxide was necessary in the gas mixture to produce methanol.

“We attributed this to retaining the active site carbonylated,”Flytzani-Stephanopoulos said. “Interestingly, our catalyst does not carbonylate methanol. Instead, it carbonylates methane directly to acetic acid, which is a most exciting finding.”

“Although more study is needed, we are encouraged that this process holds promise for further development. Not only could it be effective in producing methanol and acetic acid directly from methane, it also could do so in a more energy efficient and environmentally friendly way than current processes,”  she added.

Postdoctoral fellow JunJun Shan and doctoral student Mengwei Li, who are both first authors of the paper, prepared supported Rh catalysts through relatively simple synthesis procedures. The main focus was to atomically disperse the rhodium species, which was achieved by a special heat treatment protocol on the zeolite support and by anchoring rhodium precursor species on reduced titania assisted by UV-irradiation.  The atomic rhodium state is necessary for the reaction to occur, said Shan.

“The ‘direct’ imaging of single atom dispersions coupled with more standard ‘indirect’ chemical and spectroscopic methods has been a powerful combination of capabilities that allow these studies to be so successful,” Allard said. 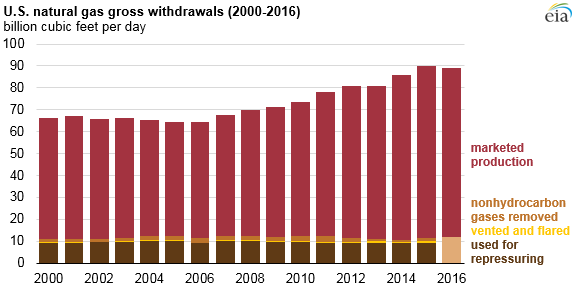 Graph of U.S. natural gas gross withdrawals between 2000 and 2016 (Courtesy of Energy Information Administration)
Flytzani-Stephanopoulos directs the Tufts Nano Catalysis and Energy Laboratory, in the Department of Chemical and Biological Engineering, which investigates new catalyst materials for the production of hydrogen and “green” chemicals. Pioneering work from her lab has demonstrated the use of heterogeneous single metal atom catalysts for reactions of interest to fuel processing, and to commodity and value-added chemicals production, with improved yields and reduced carbon footprint, while using precious metals sustainably and more efficiently.

In addition to the Tufts researchers from the Department of Chemical and Biological Engineering, and Allard from ORNL, another co-author of the paper, Sungsik Lee, Ph.D., staff scientist at Argonne National Laboratory, assisted with X-ray absorption spectroscopy (XAS) work that was used to demonstrate the structural state of the catalysts.