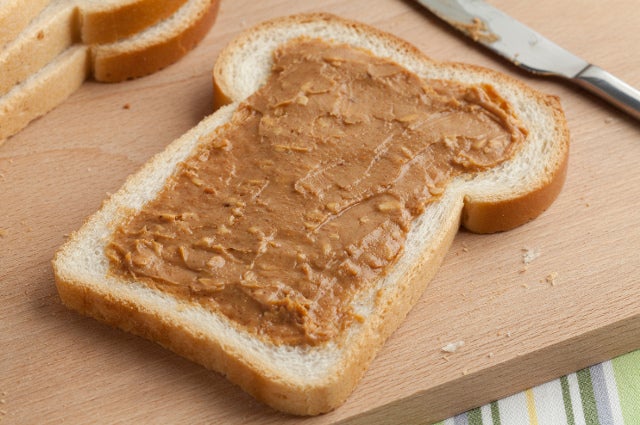 If you could rank foods from best to worst and base your eating decisions on that, it would certainly make healthy eating easier. For some people, the glycemic index seems to offer just that possibility, assigning scores to foods with carbohydrates based on the effects on a person’s blood sugar level.

If you are, say, diabetic, it helps to know that a standard portion of wheat berry salad is much lower on the 100-point scale—and thus has less of an effect on blood sugar—than brown rice. And for losing weight, said Susan Roberts, a professor at the Friedman School, low-glycemic-index diets tend to work better than high glycemic index diets, especially for people who tend to secrete a lot of insulin.

So far, so good. But dig a little deeper into the glycemic index, and you’ll find complexity—and controversy. For starters, individual foods can vary in the glycemic response they elicit. A ripe banana is different than an unripe one, and a mashed banana is different still; pasta that’s al dente creates a lower glycemic response than more fully cooked pasta.

The more processed foods are, too, the more likely they are higher on the scale, and studies have shown that glycemic response varies by the individual and by individual diet. And then there’s the fact that a Snickers bar shows up significantly lower on the scale than green beans.

All that complexity and variability weakens the glycemic index’s value, said Alice H. Lichtenstein, Gershoff Professor of Nutrition Science and Policy at the Friedman School, who has led a number of studies on it. Too much focus on the index, she said, can detract from the fundamentals: People should be thinking about their total calories, the relative balance of fat and carbohydrate in their diets, and carbohydrate quality. There are only “a limited number of messages that we can give people in terms of guidance for choosing various food items,” Lichtenstein said, “and I think we really need to keep the focus on what’s simple and what’s from a general perspective most efficacious for individuals.”

Still, there is value in the index, other researchers say. “As I see it, the absolute numbers don’t matter that much,” said Roberts, director of the Energy Metabolism Laboratory at the Jean Mayer USDA Human Nutrition Research Center on Aging and who is currently leading two studies on low-glycemic-index diets. “What matters is how a food is relative to other foods—then the glycemic index becomes much more useful.”

Take that Snickers bar. “It has a lower GI because it’s full of fat more than carbohydrates, and the sugar in it actually has a lower GI than starch,” Roberts said. “That doesn’t invalidate the use of glycemic index; it just says it’s not the only thing.” If she had diabetes, Roberts said, she would “absolutely be on a low-GI diet.”

Although complex, the glycemic index is “incredibly powerful” conceptually, added Dariush Mozaffarian, dean of the Friedman School and Jean Mayer Professor of Nutrition and Medicine. That’s because it highlights the fact that starch “is a hidden sugar,” he said. “If you don’t think about how rapidly starch and sugar in the foods that you are eating are digested, you are going to make incorrect eating decisions.”

That makes it “absolutely crucial,” Mozaffarian said. “The dose and rapid digestion of starches and sugars in our foods—this is one of the things driving the obesity and diabetes epidemic.”