Telling job seekers how many other people have applied increases applications, could boost diversity

Research findings based on study of 2.3 million LinkedIn users 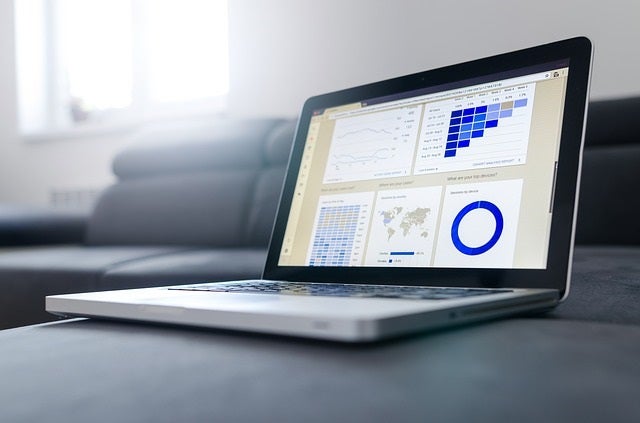 The study, by Tufts University economist Laura Gee, Ph.D., and published this week in the journal Management Science, found that female candidates were especially more likely to apply for positions when information about the current number of applicants was advertised. Gee suggests that this could help "ameliorate the gender occupation gap." 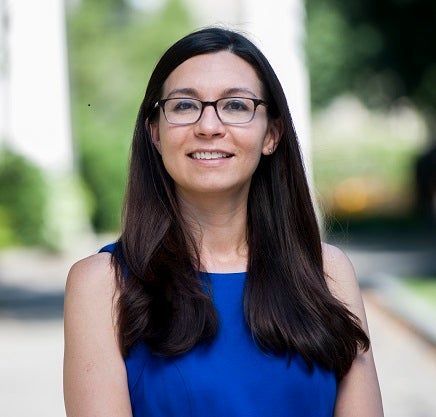 LinkedIn ran the test over the course of 16 days in March 2012. Gee later analyzed the anonymized dataset, which represented 2.3 million registered users in 235 countries or areas. During the experiment, job seekers viewed a total of 100,000 job postings from 23,000 companies.

The research determined that telling potential applicants how many other people had applied for the position raised the likelihood of application by between 1.9 and 3.6 percent, which represented a potential increase of 1,500 started applications each day.

Not only did the number of women who applied for jobs increase, the number of women who applied for "masculine jobs" also rose. Gee's analysis defines "masculine jobs" as advertised positions for which more than 80 percent of those who started or finished an application were men. LinkedIn does not collect gender data on members, so LinkedIn's inferred gender data was used for this study.

"Firms often talk about their desires to hire more diverse workforces, especially more women, to decrease the gender occupation gap," said Gee, an assistant professor in the Department of Economics in the School of Arts and Sciences at Tufts. "Adding this small bit of information helps companies attract more applicants, which could increase the number of applicants from more diverse backgrounds. That could help a company begin to close diversity gaps."

After LinkedIn concluded its experiment, the company added a variety of additional job insights for members to offer context on the popularity of job listings, including signals based on their existing social network connections.

"Job board companies may want to look at this data to determine if their employer clients would be better-served by having access to this feature," Gee continued.

The research also found that inexperienced workers – who could bring a fresh perspective to their employers – were more likely to apply to jobs with a posted number of applicants.

Gee speculates that a company looking for job-seekers of a particular gender or experiential background could show only those candidates the number of current applicants, which she believes would increase applications from those groups.

Expanding applicant pools could also bolster the overall health of the labor market, according to the study. Past research has found that larger applicant pools lead to jobs being filled more quickly.

Firms that have a more diverse workforce see measurable benefits; companies with workers who have diverse backgrounds have been found to be more innovative and to outperform industry norms, according to previous studies.

Fields especially well-represented on LinkedIn include high-tech and finance, which are in particular need of more diverse workforces.

One of Gee's main research focuses is the relationship between social networks and labor markets. In 2017, she published a study on how the strength of relationships on social media and the ways they impact how job seekers find employment vary based on a nation's socioeconomic status.

In conducting the study, researchers did not have access to any personally identifiable information of LinkedIn users or job listing details.