Dairy Fat May Not Be As Bad As We Thought 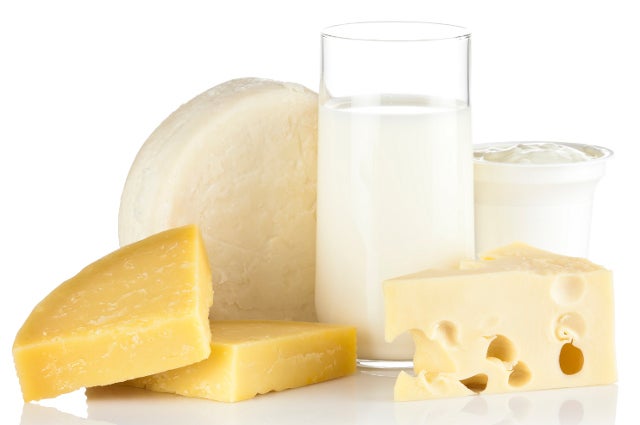 A new study, co-written by senior author Dariush Mozaffarian, dean of Tufts’ Friedman School of Nutrition Science and Policy, finds that the fats in milk, cheese, and other dairy products aren’t linked to a higher risk of death in older adults.

The Dietary Guidelines for Americans recommend that people choose non-fat and low-fat versions of dairy foods because of concerns about saturated fat and calories. Emerging research suggests the fats in dairy products may call for more nuanced advice, said first author Marcia Otto, an assistant professor of epidemiology, human genetics, and environmental sciences at the University of Texas Health Science Center at Houston.

“Consistent with previous findings, our results highlight the need to revisit current dietary guidance on whole fat dairy foods, which are rich sources of nutrients such as calcium and potassium,” she said in a statement.

Mozaffarian points out that dairy products, like all foods, are more than the sum of their parts—as research on the body’s reaction to fermented foods such as cheese and probiotic-rich foods such as yogurt is revealing. “There is growing evidence on the complexity of foods, so health effects cannot be judged based on simplistic metrics such as total fat,” he said.

Ranking Healthfulness of Foods from First to Worst