Restricting Who Gets an Organ Transplant 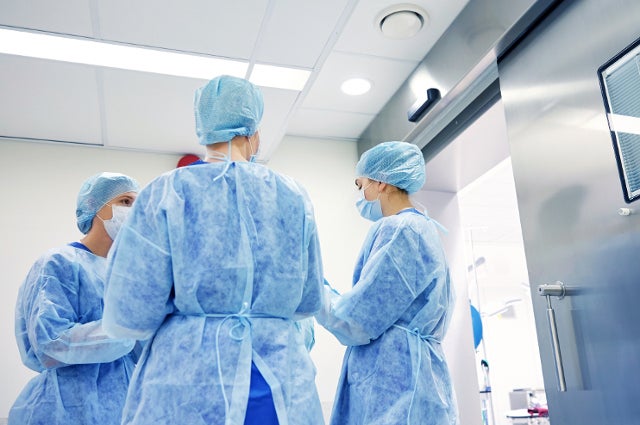 Almost 95,000 people in the United States are waiting for a life-saving kidney transplant. But thousands of other Americans aren’t on the list simply because they are not perceived as having enough support from family and friends, one of the national criteria for determining who gets an organ transplant of any kind.

There is limited evidence suggesting that social support plays an important role in the success of organ transplants, said Keren Ladin, an assistant professor in the Department of Occupational Therapy, a fact that may have contributed to efforts by other countries, such as Canada and the European Union, to remove it as a criterion for organ transplantation.

Yet a series of recent Tufts studies published in the Journal of Medical Ethics and the American Journal of Transplantation show how embedded this requirement is in the decision-making process for transplant clinicians. It also shows that many of those providers think that using social support to determine transplant eligibility is subjective and disproportionately affects people of color, people on low incomes, and those living in rural areas.

Ladin has been studying transplant disparities for over a decade. “It became clear to me that vulnerable populations have a much harder time being listed for transplantation,” she said. 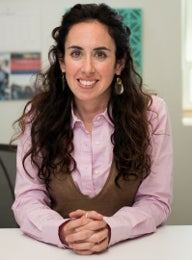 “In other areas of health care, we do not exclude patients from life-saving treatment merely because they do not have friends or family available,” said Keren Ladin.
So she and her colleagues—Tara Lavelle, an assistant professor at the School of Medicine, and Joanna Emerson, A16, MPH17, along with other colleagues—surveyed almost 600 transplant clinicians about various criteria they use in deciding if a patient qualifies for a kidney transplant. More clinicians reported using the criteria than thought it ought to be used—even though one in four also thought the criterion was an unfair standard.

The clinicians cited lack of social support as a hurdle to a successful transplant, even though “in other areas of health care, we do not exclude patients from life-saving treatment merely because they do not have friends or family available,” Ladin noted.

Not only that, there is no consistent definition for the social support standard, leading her to think that “this subjective criterion may be vulnerable to bias,” she said. “Conditioning a person’s ability to pursue life-saving treatment on social factors is ethically problematic.”

The criterion means that transplant centers often require patients to bring their social support—friends or relatives—to medical appointments, and be available and with the patient round-the-clock after the transplant for anywhere from four weeks to six months. Recovery from transplantation is difficult, and avoiding graft loss is very important, Ladin said. “However, there are interventions that could be provided, including assistance with transportation and medication sorting that could help,” she said.

Providing around-the-clock care for weeks or months “is difficult in the best of circumstances for people who are well-resourced, but can be impossible for many who have constraints and dependents in their lives, and not a lot of control over time away from their jobs,” said Ladin. From her surveys, she learned that most transplant providers think that this creates bias against poorer people.

This health-care disparity can be addressed by revising the social support requirement and providing greater assistance for persons with limited social support, Ladin said, urging that the current standards used by the Centers for Medicare and Medicaid Services be revised.

If the rules were changed, she said, large numbers of previously excluded people may become eligible for organ transplants, including heart, kidney, liver, pancreas, and lung.

“Based on providers’ estimates that up to 20 percent of patients are excluded on the basis of social support at some transplant centers, and that this disproportionately affects persons of low socioeconomic status, we believe that removing this criterion would likely help improve access to transplantation and mitigate disparities,” she said.