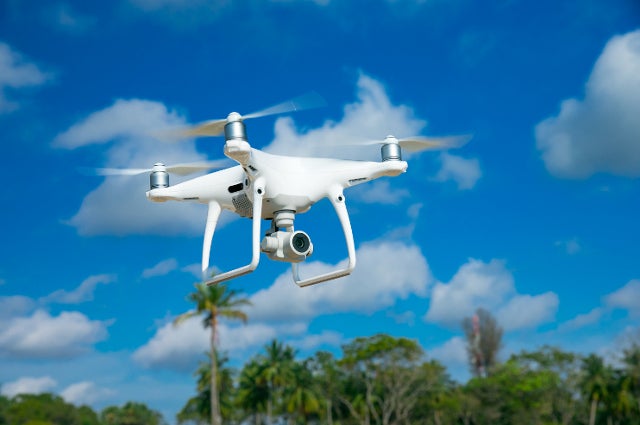 Drones are becoming ubiquitous—they help bridge inspectors examine otherwise inaccessible spaces, monitor crop health for farmers, and assist search and rescue teams. They are also a boon to bad guys, from drug runners to terrorists. That’s where David Kovar, F17, comes in. He’s formed a company to glean data from drones, to understand how they and other autonomous systems work—and who is operating them.

Kovar, who was in The Fletcher School’s Global Master of Arts Program in 2016-17, had been working in digital forensics for Ernst & Young, investigating cyberattacks on clients. Then, a few years ago, he received a drone for Christmas and realized there was data to be gathered from them, too.

One of the first tests of his emerging ideas came from another GMAP veteran, Erik Modisett, F08, who works for the U.S. Customs and Border Patrol. Modisett’s agents had intercepted a drug-running drone; could Kovar learn anything from it? 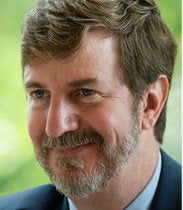 David Kovar
By that time, Kovar had already developed software to analyze data in autonomous vehicles like drones, and he set to work. “We were able to tell them that it wasn’t just this one flight,” Kovar said. The people running the drone “had been doing this for several months, and we found places they were flying, and one was a house where they were doing tests of the drone. We said, you might want to go to that house.”

It was a good proof of concept, and soon Kovar had formed URSA (Unmanned Robotic Systems Analysis), a company that collects, integrates, analyzes, and presents data related to unmanned aerial vehicles.

Earlier this year, URSA was chosen to take part in the Techstars Boston four-month program for startups. The program was backed by AFWERX, the innovation arm of the U.S. Air Force. As drones and other unmanned aerial vehicles become more common (“They are a very disruptive technology, but ultimately drones are flying pickup trucks”), Kovar said, so will the need for gathering data on them.