Study: Racial inequality in the deployment of rooftop solar energy in the US 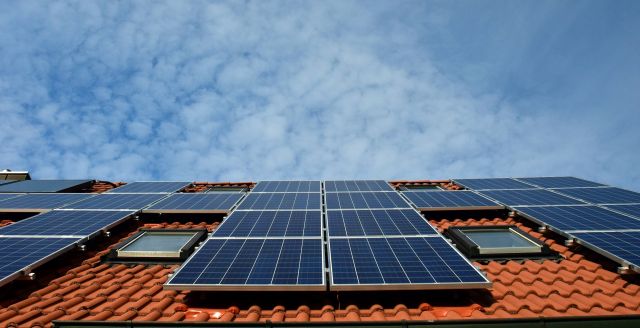 MEDFORD/SOMERVILLE, Mass. and BERKELEY, Ca. (Jan. 10, 2019)—Although the popularity of rooftop solar panels has skyrocketed because of their benefits to consumers and the environment, the deployment has predominantly occurred in white neighborhoods, even after controlling for household income and home ownership, according to a study by researchers from Tufts University and the University of California, Berkeley, published today in the journal Nature Sustainability.

While solar energy is a popular, cost-effective, sustainable source of energy that can be deployed at large, utility-scale projects as well as on individual rooftops, deployment of rooftop solar has been uneven.

“Solar power is crucial to meeting the climate goals presented by the Intergovernmental Panel on Climate Change, but we can and need to deploy solar more broadly so that it benefits all people, regardless of race and ethnicity,” said Deborah Sunter, Ph.D., an assistant professor of mechanical engineering at the School of Engineering at Tufts, and the study’s lead author. “Solar energy can be a resource for climate protection and social empowerment.” 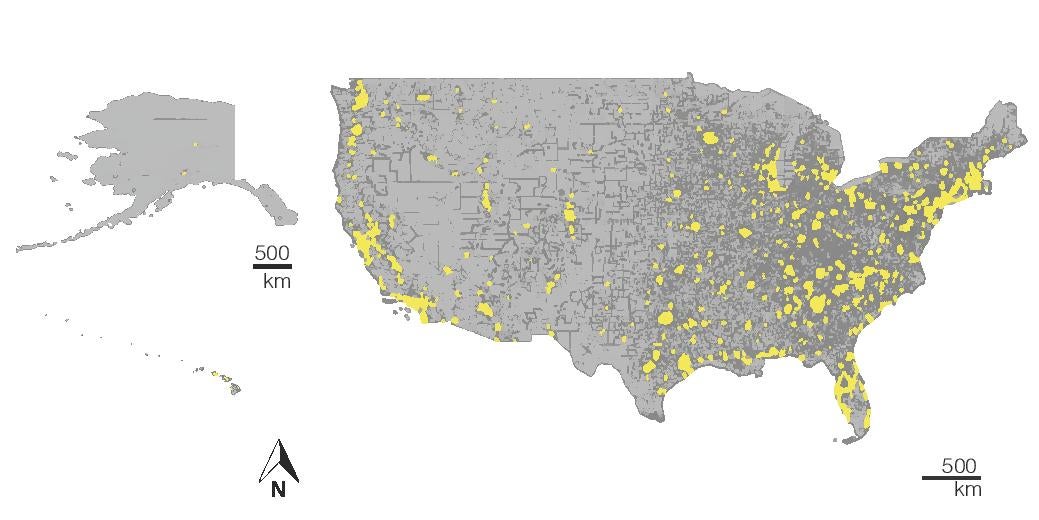 “Advances in remote sensing and in ‘big data’ science enable us not only to take a unique look at where solar is deployed but also to combine that with census and demographic data to chart who gets to benefit from the solar energy revolution,” said Sergio Castellanos, Ph.D., a research faculty at UC Berkeley’s Energy and Resources Group and the California Institute for Energy and Environment (CIEE). “This information allows us to think more deeply about the effectiveness of current policies and approaches to accelerating solar PV (photovoltaics) deployment.”

The study found that for the same median household income:

The study’s authors said more research is needed to help determine the root causes of the differences. They noted that the findings could be useful in developing better and more inclusive energy infrastructure policy and outcomes, including as part of the evolving ‘Green New Deal’ and programs at the state and federal level.

“Our work illustrates that while solar can be a powerful tool for climate protection and social equity, a lack of access or a lack of outreach to all segments of society can dramatically weaken the social benefit,” said Daniel Kammen, Ph.D., former science envoy for the U. S. State Department, and current professor and chair of the Energy and Resources Group, professor in the Goldman School of Policy, and professor of Nuclear Engineering at UC Berkeley. Both Sunter and Kammen have been fellows of the Berkeley Institute for Data Science (BIDS), and Castellanos is a fellow at UC Berkeley´s Data for Social Sciences Lab (D-Lab).