Where the (Injured) Wild Things Were

Tufts Wildlife Clinic reports another record year for number of cases, seeing more than 4,000 patients in 2018 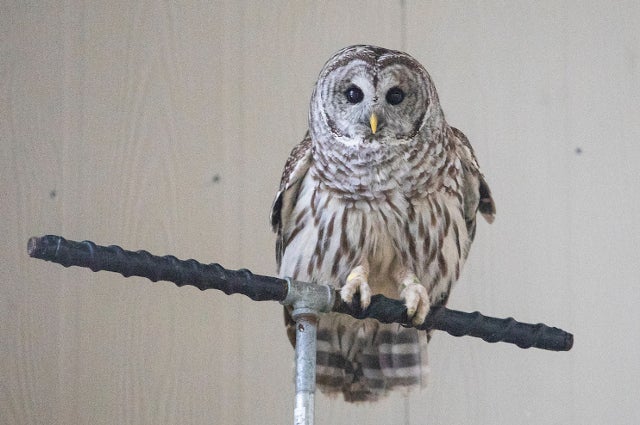 Given that a group of owls is called a parliament, Cummings School of Veterinary Medicine should have passed all sorts of legislation in 2018. Its veterinarians saw an unprecedented 172 barred owls last year—along with 31 great-horned owls, 29 eastern screech owls, 19 snowy owls, and 6 northern saw-whet owls.

The year 2018 was again an extremely busy one for Tufts Wildlife Clinic, said Cassandra Holden, who manages the intake of wild patients at Cummings School. For the third year running, Tufts Wildlife Clinic saw a record number of wildlife cases, treating a total of 4,211 patients in 2018—an increase of 13 percent over the previous year’s caseload. Many creatures required care from the clinic, including a murder of crows, a knot of snakes, a skulk of foxes, and a fluffle of rabbits.

Patients brought in by good Samaritans, police and animal control officers, and state wildlife officials in 2018 reflected the following diverse species. Animals seen at the Tufts Wildlife Clinic are treated without charge. 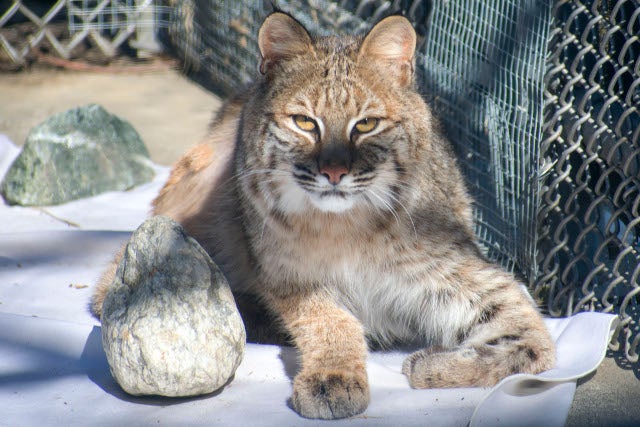 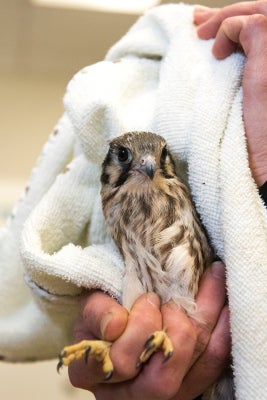 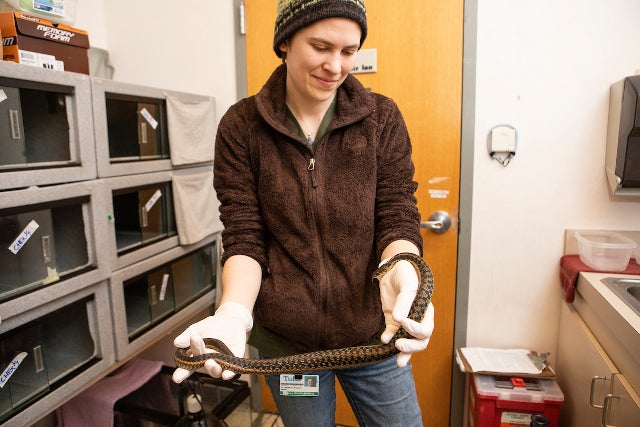 If you would like to aid the Tufts Wildlife Clinic at Cummings School of Veterinary Medicine in covering the costs of these treatments, you may give online. If you have found orphaned, injured or sick wildlife, you can call 508-839-7918 or visit https://wildlife.tufts.edu/to get advice on what to do next.