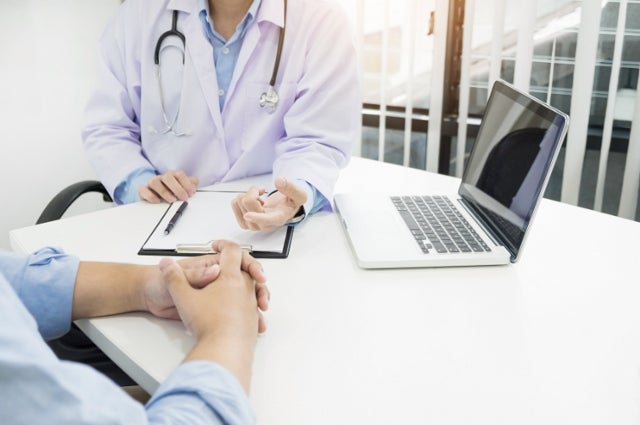 Approximately 40,000 new HIV cases are diagnosed every year in the U.S., and many are in adolescents and young adults. HIV specialists are hopeful that the use of daily medication to prevent HIV—a medical treatment known as Pre-exposure Prophylaxis (PrEP for short) will start to bring those numbers down.

In 2012, the first HIV prevention medication was approved by the FDA. In 2014, the U.S. Centers for Disease Control and Prevention (CDC) issued official guidelines for health-care providers for the treatment, but adoption of the guidelines has been slow. Many primary care clinicians, including college health clinicians, have long thought of HIV prevention as something for HIV specialists. But Margaret Higham, medical director of the Tufts Student Health Service, and Ariel Watriss, a sexual health specialist there, took a different approach.

Working together over the summer of 2015, Higham and Watriss, who had earlier worked on PrEP research studies, set out to develop guidelines that could be used at Tufts. Together they developed a protocol, trained Tufts’ clinicians in the use of PrEP, and advertised it to the campus community. “Issues of sexual and reproductive health are key priorities for us at Health Service,” Higham said. “It was clear to me that providing PrEP in the college setting was a critical and compelling need.”

She and Watriss gave presentations on the program to others in their field both locally and nationally. Late last year, they published a paper in the Journal of American College Heath, along with Michael Huey of Emory University, articulating why college health services should offer PrEP.

Over the past year, Higham and Watriss worked with other college health colleagues from across the country to develop a position statement and guideline for the use of PrEP in college health centers. The guideline has now been accepted as a best practice by the American College Health Association. The feedback from other college health services “has been really good,” Higham said. Even small colleges, which thought they didn’t have the resources to offer the service, have come around, she added.

“I truly believe this will make a huge difference in reducing HIV in college students, currently one of the populations most at risk,” said Michelle Bowdler, executive director of health and wellness services.