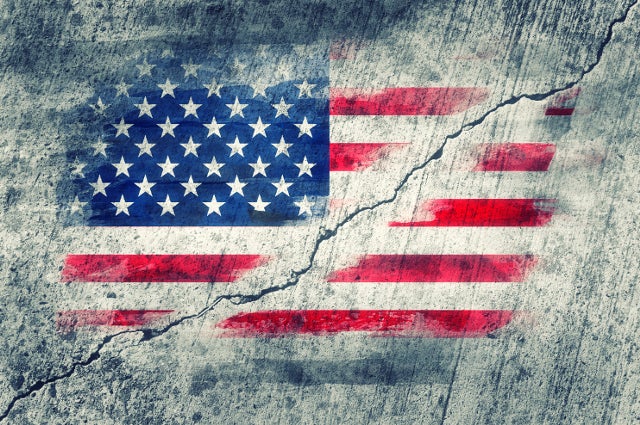 Mass shootings happen with numbing frequency in the United States. Despite the extraordinary tragedy of these events, such as the shooting at Columbine High School twenty years ago this week, little progress has been made in policy and law to prevent them from happening again.

To better understand the source of political paralysis on gun control, Brian Schaffner, the Newhouse Professor of Civic Studies at Tufts, along with University of Massachusetts doctoral student David Barney, took a close look at how mass shootings influence public sentiment toward gun control.

Their study, published recently in the British Journal of Political Science, showed that after each mass shooting, rather than moving toward consensus, public opinion became more polarized, with no net movement toward or away from stricter gun regulations. Democrats were more likely to support greater gun control, while Republicans were inclined to support fewer regulations.

With the shootings and political polarization locked in a repeating cycle, Tufts Now asked Schaffner, who has appointments in both the Department of Political Science and the Tisch College of Civic Life, what he learned from the study, and what strategies those advocating for effective gun laws and public policy need to take to break that cycle.

Tufts Now: Your research shows that mass shootings seem to polarize opinions and positions on gun policy, leading to a net zero change in overall opinion and limited legislative action. What do you think is the dynamic that leads to polarization rather than consensus? Are we primed to have our opinions magnified, rather than changed?

Brian Schaffner: I think it is natural to expect when there is a tragic mass shooting event that opinion my become decisively more supportive of gun control legislation. But what we actually see is, if anything, rigidity.

In our study, we tested whether people living near mass shooting events were likely to shift their views. What we found is that Democrats became even more supportive of stricter gun control legislation, while Republicans became even more opposed to it. I think the reason for this is that each tragic mass shooting brings an intense debate about gun control, and partisans mostly follow the lead of what the politicians from their own party are saying about the issue.

What is different about the cultural and social context of other nations that experience mass shootings, such as Christ Church in New Zealand and Port Arthur in Australia, where instead of polarization, there was movement toward consensus on gun control? 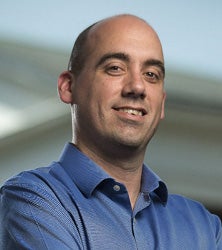 What can U.S. advocacy groups and policymakers seeking tightened gun control learn from those experiences and your research?

For those interested in passing serious gun control legislation, I think there are a couple of lessons. First, I think focusing on passing laws at the state level, particularly in states where the political climate is more favorable, is a good approach. I believe you saw movement like this after the Parkland shooting in particular.

Second, I think gun control advocates especially need to think about a long-term strategy for generating fundamental change in public opinion on this issue, rather than hoping to see opinion shift quickly in reaction to tragic events. This probably means trying to influence the views of young Americans who are just coming into the electorate, but who could serve as a strong basis of support for gun control legislation for many years to come.

It may also mean trying to influence views via non-political avenues—for example, through narratives on television shows, movies, and so on. I suspect that there are lessons to be learned from gay rights activists who have had tremendous success in moving public opinion in the past few decades.

Which groups might gun control advocates target to generate more support for their cause?

One thing that is interesting in the data I’ve looked at is that independents often hold views that are closer to Republicans than to Democrats when it comes to gun control. Since independents should be less tied to following their party on this issue, that might be one place where minds can be changed.

There is also a pretty large gender gap in attitudes toward gun control among Republicans and independents. In fact, in our most recent survey, over half of Republican women support banning assault rifles compared to only about 30 percent of Republican men. Thus, gun control advocates are quite right to be appealing especially to women on this issue.