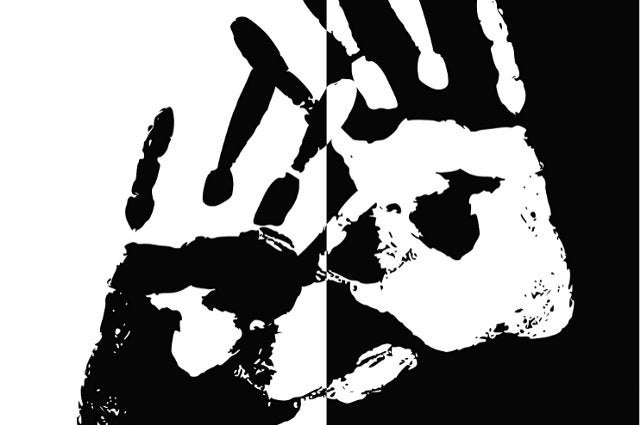 Being the victim of racial discrimination is a traumatic experience that can cause lasting psychological effects. A 2015 study found that those who self reported experiencing racism had poorer mental and physical health compared to others.

Researchers think this is partially due to overactive stress responses. In response to a stressor or threating event, your brain primes your body for a “fight-or-flight” response by releasing stress hormones that increase your heart rate and cause other metabolic changes.

Exposure to severe or chronic stress is linked to disorders such as depression, anxiety, cardiovascular disease, diabetes, substance abuse, and overall increases in tissue inflammation and damage. Trauma from discrimination can also lead victims to unhealthy coping mechanisms like smoking or alcohol consumption.

Adolfo Cuevas, an assistant professor of community health and director of the Psychosocial Determinants of Health Lab at Tufts, and Thao Ho, A20, wanted to find out if the developmental timing of an individual’s initial exposure to racial discrimination is an important determinant of the future health, and specifically cardiovascular health. 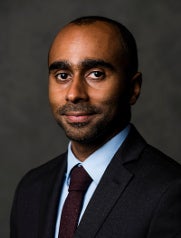 “If policymakers recognize the health effects of racism across the life course, they can develop effective policy interventions that can improve the health of populations,” said Adolfo Cuevas. Photo: Alonso Nichols

At a very young age, children can distinguish different racial groups and recognize when they are being treated unfairly because of their race. This experience of racial discrimination during childhood has been linked to increased juvenile delinquency and stress-related disorders.

To determine if timing of initial exposure to discrimination affects adult health, Cuevas used data collected from the 1995 Detroit Area Study that surveyed 1,000 primarily white and black adults. Participants reported whether they had ever been treated unfairly due to their race, and if so, at what age.

Cuevas divided age groups that experienced discrimination into early childhood (to age seven), childhood (ages eight to twelve), adolescence (ages thirteen to nineteen), and adult (nineteen and up). He and Ho then correlated that with participants who reported they had experienced a negative cardiovascular health event, such as high blood pressure, elevated cholesterol, artery hardening, heart attack, or stroke.

The results, published recently in the journal Ethnicity & Health, were striking. Individuals initially exposed to racial discrimination during early childhood had a greater probability of developing cardiovascular health issues in adulthood than those who never experienced discrimination. In addition, discrimination during either early childhood or adolescence was also found to be associated with an increase in the overall number of adverse cardiovascular events a person experienced in adulthood.

These results suggest that early childhood and adolescence are critical periods during development that are especially susceptible to discrimination-related trauma.

“We were initially surprised that we only found effects within early childhood and adolescence, but not during childhood,” Cuevas said, “but it makes sense—these two periods are quite critical for brain and physical development.”

Indeed, during early childhood the brain is still growing, forming vital connections. Adolescence is an important time for cognitive and higher order brain development, and a time where individuals can begin to understand and interpret traumatic events. “During these periods where there’s actually both a change biologically and socially, if they’re interrupted by trauma, it has a cascading effect on our health and adult life,” Cuevas said.

Cuevas hopes this work will inform further research into effective interventions for those who are victims of discrimination and lead medical providers to treat childhood trauma related to racism as a risk factor for adult health.

While the observed association between racial discrimination during childhood on adult cardiovascular health did not differ between white and black participants, a significantly higher portion of black participants self reported experiencing racial discrimination overall. In fact, of the thirty-nine individuals who reported experiencing racism in early childhood, thirty-four were black.

Cuevas hopes that these findings will reach those able to influence race relations and believes that “if policymakers recognize the health effects of racism across the lifecourse, they can develop effective policy interventions that can improve the health of populations.”