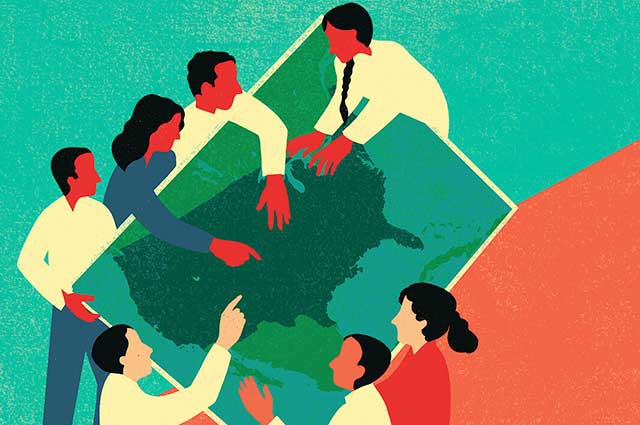 For a series on climate change solutions, we’ve talked with several Fletcher alumni and faculty about their efforts. Here we focus on Barbara Kates-Garnick, F73, F84, and Kartikeya Singh, F16, who harness the power of states to advance clean energy.

In the fight against climate change, international accords like the Paris Agreement and national rules like the U.S. Clean Air Act are essential. But much of the heavy lifting happens closer to home, at the state or province level. 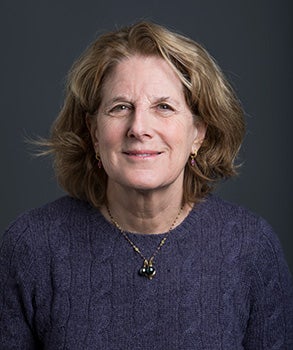 To wit: power generators, which are key to cutting greenhouse gas emissions in the electricity sector, are regulated in the U.S. by the states not the feds, said Kates-Garnick, Fletcher professor of practice and former undersecretary of energy for the Commonwealth of Massachusetts. She teaches Fletcher students about the policies and technologies that are greening the energy sector and helps alumni forge careers in the field.

Twenty-nine U.S. states and the District of Columbia require electricity companies to produce a certain fraction of their power from renewable energy sources such as wind and solar. In California, for example, publicly owned utilities and retail power sellers must produce 60 percent of their electricity from renewable energy by 2030 and all of it from carbon-free resources by 2045. 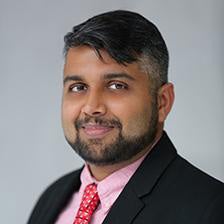 These regulations help drive the market for power from offshore wind farms and other renewables, Kates-Garnick said. And they are just one arrow in the states’ quiver of climate change initiatives.

In 2018, nine states in the Northeast and Mid-Atlantic regions, along with the District of Columbia, started to design a “cap and invest” system to reduce greenhouse gas emissions from cars, trucks, and buses and invest in low-carbon transportation. The governors of 24 U.S. states have joined the United States Climate Alliance, a bipartisan coalition committed to reducing greenhouse gas emissions in line with the Paris goals. The alliance’s efforts include a push to raise more than $1 billion in private funds for sustainable infrastructure.

In India, powerful states also play a significant role in energy regulation and will make or break the nation’s goals for building reliable, affordable, and cleaner electric power infrastructure, said Singh, deputy director and senior fellow at the Center for Strategic and International Studies. Through the center’s U.S.-India State and Urban Initiative, Singh helps Michigan, Utah, Nebraska, and other U.S. states partner with states in India on energy issues.

“Through sub-national dialogue, like our Grid of the Future workshop, we are bringing Indian states into conversation with their U.S. state peers, to discuss issues like energy storage and how to create a smarter, more efficient grid,” Singh said. The states forge partnerships that enable greater cooperation between their universities and industries, and share best practices for designing and implementing energy policies. “States are laboratories of experimentation,” he added. “These relationships are expanding the geography of innovation and unlocking the ability of states to reduce emissions.