From cybersecurity to Hellenic studies, these three professors bring fresh expertise to Tufts 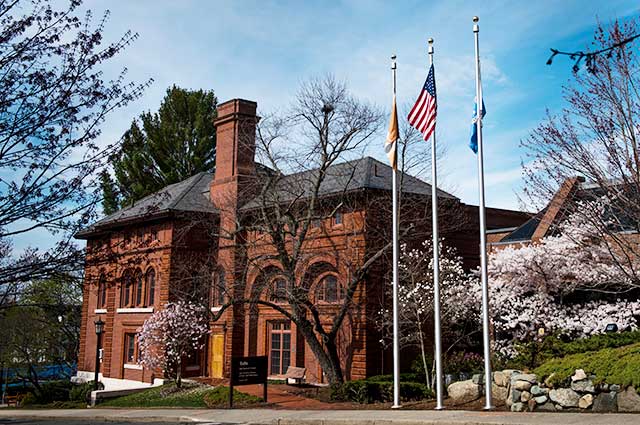 Three professors joined the faculty of The Fletcher School this fall: Josephine Wolff, as assistant professor of cybersecurity policy; Constantine Arvanitopoulos, as the Constantine G. Karamanlis Chair in Hellenic and European Studies; and retired U.S. Army Colonel Abigail Linnington, F04, F13, as a professor of practice in international security studies.

As an assistant professor of public policy at Rochester Institute of Technology in Rochester, New York, since 2015, Wolff taught “International Cyber Conflict” and other courses. 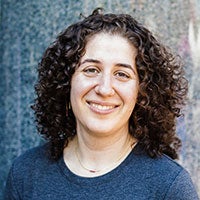 Josephine Wolff. Photo: Patrick Gage Kelley
She is the author of You’ll See this Message When It Is Too Late: The Legal and Economic Aftermath of Cybersecurity Breaches, and of articles in academic journals and mainstream publications. She earned a bachelor’s degree in mathematics with honors from Princeton University and a master’s in technology and policy and doctorate in engineering systems from MIT. She was a fellow and a faculty associate at the Harvard Berkman Center for Internet & Society.

Arvanitopoulos has taught international relations at Panteion University in Athens since 1995 and chaired its department of International, European and Area Studies from 2006 to 2010. He served as Greece’s 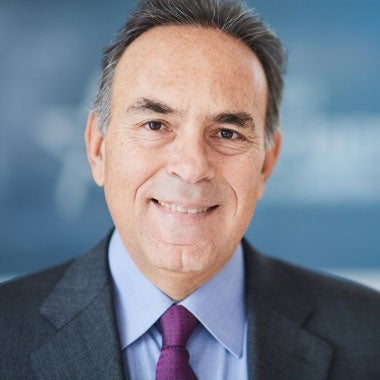 Constantine Arvanitopoulos. Photo: Courtesy of Constantine Arvanitopoulos
minister of education, religious affairs, civilization, and sports from 2012 to 2014, and as president of the European Council for six months in 2014. He was also a member of the Greek Parliament. He earned his bachelor’s degree in political science from Panteion University and his master’s and doctorate in international relations from the School of International Service at American University. He is the author of the forthcoming Transatlantic Relations: Time for a New Grand Bargain and editor of Reforming Europe: The Role of the Centre-Right.

An Army helicopter pilot, Linnington comes to Fletcher from National Defense University and the Pentagon, where she was a special assistant to the chairman of the joint chiefs of staff and director of the chairman’s action group. In that position, she supported the chairman in his role as senior military advisor to the president, secretary of defense, National 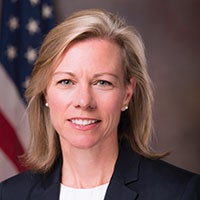 Abigail Linnington. Photo: Katherine Lewis
Security Council, and Congress. Previously she served as a military planner and strategist and as the lead speechwriter for the Army chief of staff. She earned her bachelor’s degree in international relations from West Point—where she also taught international relations from 2004 to 2007—and her master’s and doctorate at Fletcher. She has received the Defense Superior Service Medal and a Tufts Alumni Distinguished Achievement Award, among other honors.