Networking to Speed Up Business Innovation 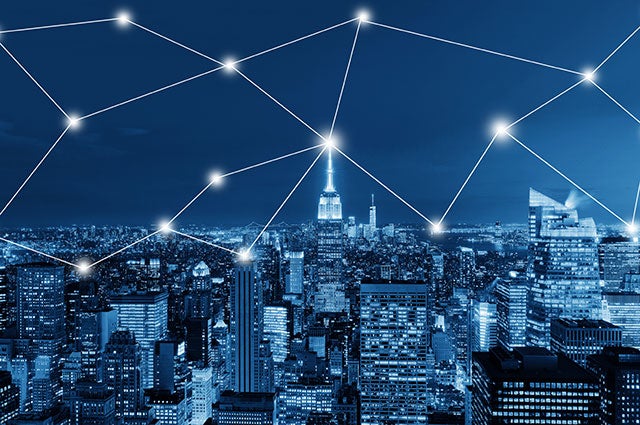 Liz Kerton, F98, connects established powerhouses in the automotive and telecommunications industries with innovative startups from around the world. Here, she describes her journey to that role.

BACKGROUND As a child, Kerton experienced life around the globe because her father’s job building power plants meant the family moved often. Witnessing the Iranian Revolution first-hand sparked her interest in diplomacy. She worked in finance before attending The Fletcher School. 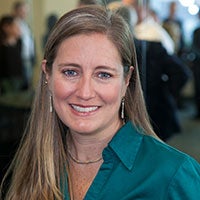 Liz Kerton, F98
PIVOT TO TECH “I was planning on doing political diplomacy, but I found myself living in Silicon Valley,” she said. “So I did what we call a pivot in the tech world and used my marketing skills. There is a lot of overlap between diplomacy and marketing—it’s really about communication.” As managing director of The Kerton Group, she was consulting for feisty startups that needed exposure; her husband, who is also her business partner, was working with telecom giants. “I realized my clients needed to talk to his clients, and his clients needed to understand innovation,” she said. “We started putting the two groups together.” That led her to create the Telecom Council, a membership-based community for players throughout the industry, in 2007 and the similar Autotech Council in 2012.

HOW BUSINESS IS LIKE DIPLOMACY Forging partnerships between small and large companies is not unlike finding common ground between countries, Kerton said—differences in language, culture, and historical perspective need to be navigated. “Startups are running at 100 miles per hour, and a global telecom may be running at 15 miles per hour. The gears are going to clash.” These tech odd couples need help figuring out how to collaborate, even after they’ve agreed to sit down together, Kerton says.

WHAT’S NEXT After Kerton makes the connections, she’s “hands off,” but that may soon change. “I would like to be involved at the board level in moving some of those relationships to the next step, making sure that the innovations get to market.”