Dairy Without the Cows 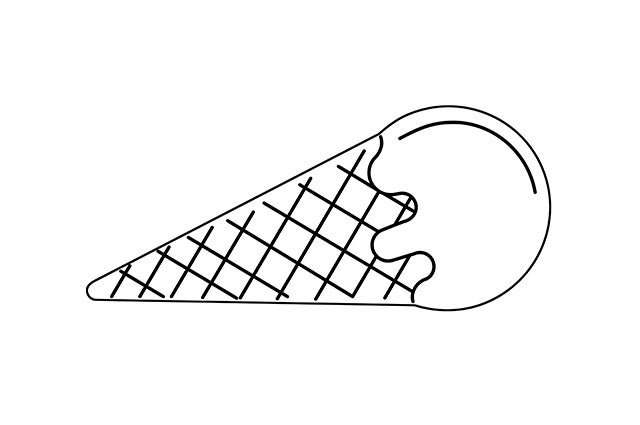 When Ryan Pandya, E13, went vegan, he missed cheese so badly that he once drove thirty minutes out of his way to visit a bagel shop that offered soy-based cream cheese. Unfortunately, he said, the spread “was a goopy mess.”

Other dairy alternatives also left Pandya disappointed. The texture was off; he found the flavor “cardboardy”; the nutrition was lacking. “If this is the best we can do,” he thought, “why would people seek dairy alternatives?” 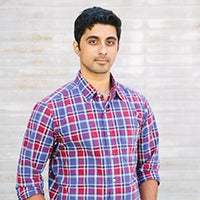 Ryan Pandya, E13. Photo: Courtesy of Perfect Day
Yet Pandya was dedicated. He had ditched animal products for the typical reasons—concerns over animal welfare and the meat and dairy industries’ impact on the planet—and he sensed other people would, too, if the alternatives were tasty and nutritious. At the time, he was working at MassBiologics, a small biopharmaceutical company, where he was producing therapeutic medical proteins in a lab, so it didn’t take him long to make the connection—the missing piece to making dairy alternatives delicious was in the milk proteins. Thirty minutes and a simple Google search later, he had downloaded the genetic sequence of milk proteins to his laptop. Soon after, Pandya quit his job, partnered with fellow vegan biologist Perumal Gandhi, and in 2014 launched Perfect Day—its name a wink to research that found dairy cows produced more milk when listening to Lou Reed’s 1972 song by the same name.

Perfect Day isn’t making a plant-based alternative like almond or soy milk. It’s not a cellular-based lab-grown version of dairy, either. Pandya calls it “flora-based.”

Nutritionally, Perfect Day’s dairy protein is identical to the protein found in cow’s milk, but there’s nothing bovine about its origins. Pandya’s team of seventy employees uses microflora (specifically, a type of tiny fungi called Trichoderma, often used in agriculture), plant sugars, and the age-old process of fermentation to convert carbohydrates into proteins. Although it got some buzz this summer for a limited release of animal-free ice creams under its own label, Perfect Day hopes to have a wider impact by becoming the go-to ingredient source for other companies’ products. Those could include nutritional bars, yogurts, ice creams, sauces, soups, dressings, and chocolates.

The Bay Area startup is making good on its goals. Forbes included Pandya and Gandhi on its 30 Under 30 list for social entrepreneurs in 2018. A high-profile partnership with food industry giant Archer Daniels Midland and a whopping $61.5 million in funding put Perfect Day well in front of other emerging players in the dairy-alternative niche, a position Pandya thinks will pay off.

“We’ve done an effective job planting flags early on, especially with our 2014 patent,” he said. “We’ve shown our technology is scalable. We’re operating in full commercial-scale tanks and producing metric ton quantities of protein right now. People see the need for this.”