“Happy Holidays” Is About Inclusion, Not Exclusion

The so-called “War on Christmas” captures the threat to the status quo that some Americans perceive as the country’s demographics change, Tufts professor says 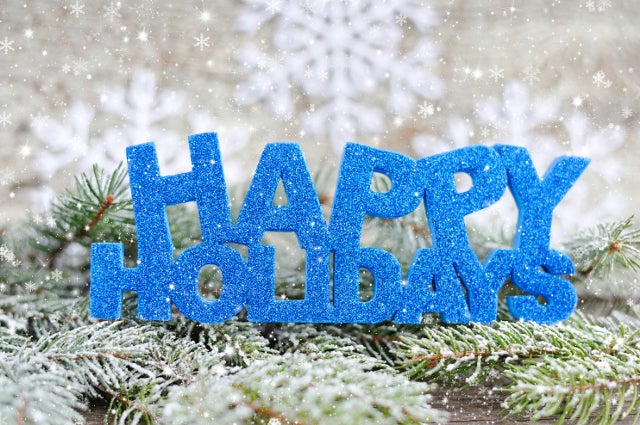 “Happy Holidays” is a simple message of seasonal cheer. But to a small subset of the population, many with political motivations, this inclusive message of joy can be perceived as an insult, standing in for a “more proper” message celebrating Christmas—especially when it appears on a Starbucks cup.

What can the vocal reaction from a small but passionate group to news of the seasonal design of Starbucks’ holiday coffee cups tell us about human psychology? Tufts Now talked to Sam Sommers, professor and chair of the Department of Psychology and an expert on bias and behavioral psychology, about why inclusive marketing during the holiday season can cause certain groups to feel threatened.

Ultimately, he says, the backlash “demonstrates just how deeply ingrained the emotions and insecurities are that underlie many forms of bias.”

Tufts Now: Why might some people be upset about Starbucks cups that say “Happy Holidays”—and to what extent is that simply a bandwagon effect stirred up a small number of media personalities? 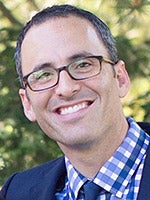 Sam Sommers
There is a lot going on here. What you refer to as a bandwagon effect—social influence instigated by specific pundits and amplified via social media—certainly plays a role. That said, the media pick up on—or potentially stir up—a wide range of narratives, so we might also ask why this particular one apparently resonates with many people.

The so-called “War on Christmas” captures the threat to status quo that some Americans perceive with the shifting demographic and cultural landscapes of the country today. Research indicates that members of traditional majority groups, such as whites, Christians, and men, sometimes find increasing minority group numbers to be threatening—as if increased diversity will come at the expense of their own relative status within society.

“Happy Holidays” is meant as an inclusive message, but some segments of the population seem to perceive it as a threat to the comfort bestowed by routine and tradition—a challenge to status quo that reminds them of other ongoing challenges to status quo. This despite the fact that Christmas, of course, remains a federal holiday celebrated by the majority of Americans.

In an America that is increasingly diverse—especially in terms of race and religion—what can companies do to be more inclusive in their marketing, such as around national holidays?

One thing we see more of today than we did decades or even a few years ago is diversity of family representations in advertising. Again, even just a few years ago, the depiction of an interracial or same-sex couple in commercials was rare and controversial.

While it is true that today such ads can still produce bigoted responses—often in the form of online vitriol—they are also much more commonplace to the point of often flying under the radar and feeling unremarkable.

As America becomes increasingly diverse, it is reasonable to expect that companies will also increasingly reflect this trend in their marketing strategies, as they seek to depict themselves in a manner that allows all segments of their potential consumer base to identify with them.

What does the backlash to these attempts to be inclusive reveal about prejudice and bias?

It demonstrates just how deeply ingrained the emotions and insecurities are that underlie many forms of bias. After all, think about the problematic logic required to conclude that “Happy Holidays” is an exclusionary phrase that infringes on the rights of certain celebrants. The argument offered is that the more inclusive greeting somehow minimizes, restricts, or excludes Christians by omitting specific mention of their holiday. In essence, to advocate against “Happy Holidays” is to claim to be working to curtail exclusion, while actually endorsing a more exclusive phrase.

Behavioral scientists talk about the idea of zero-sum games: resources for which more for you means, by definition, less for me. Zero-sum games do exist during the holidays: the more holiday dessert the rest of your family eats—whichever holiday it may celebrate—the less is left for you, that’s for sure.

But other traditions this time of year are not zero-sum: there is plenty of holiday cheer, kindness, charity, and family tradition to go around. Recognizing your holiday traditions need not be seen as delegitimizing mine. In short, less outrage and more celebration and goodwill might be welcome additions to all of our holiday gift lists.