Tufts Milestones of the Decade 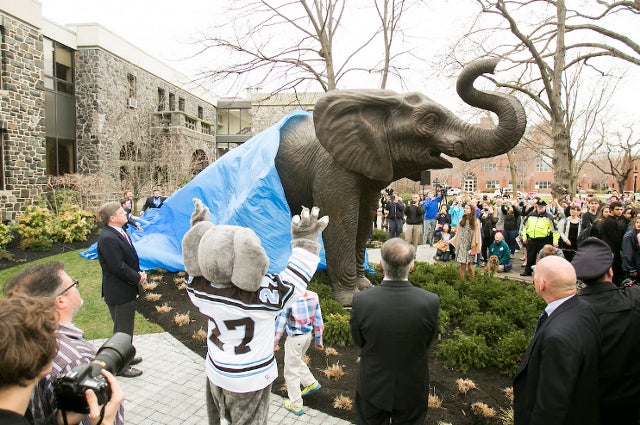 As part of our series looking back at the decade just passed, Tufts Now highlights the milestones that marked those years across all the campuses—presidential transitions, new buildings, new schools, and more. 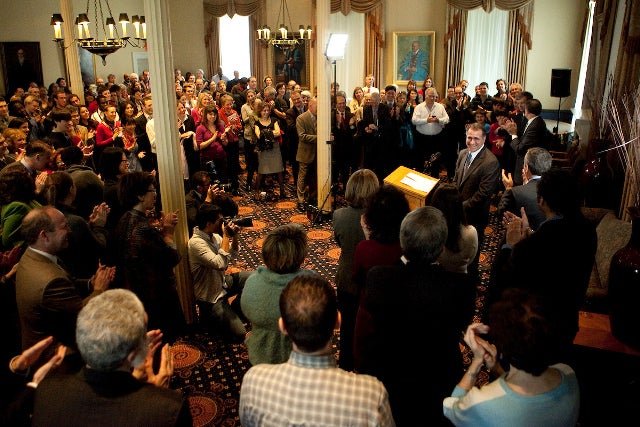 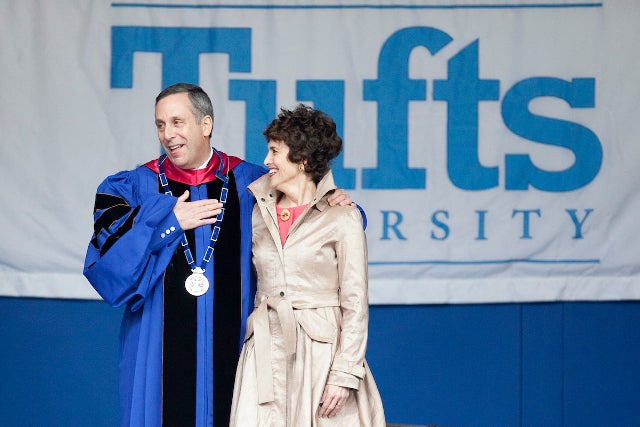 Tufts President Larry Bacow and his wife, Adele, thank the Tufts community for their support during his tenure at commencement. Bacow stepped down at the close of the academic year. Photo: Kelvin Ma 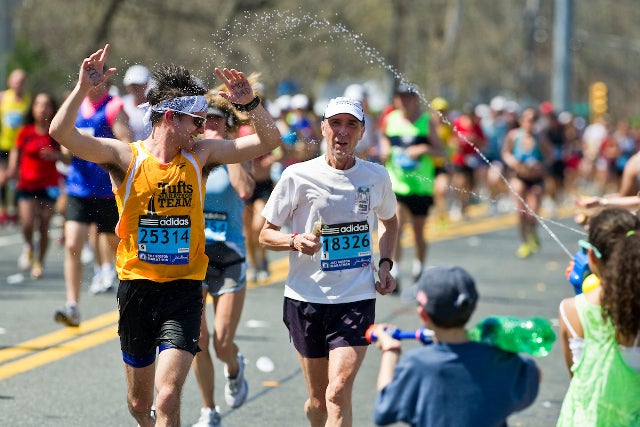 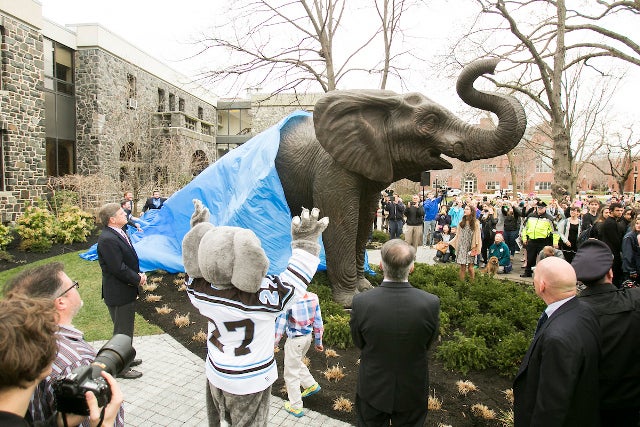 The new Jumbo statue is unveiled on the academic quad. Photo: Kelvin Ma 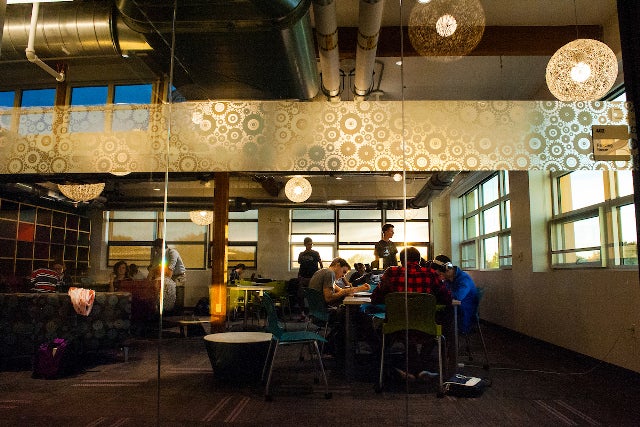 The Collaborative Learning and Innovation Complex at 574 Boston Avenue opens in late May. Photo: Alonso Nichols 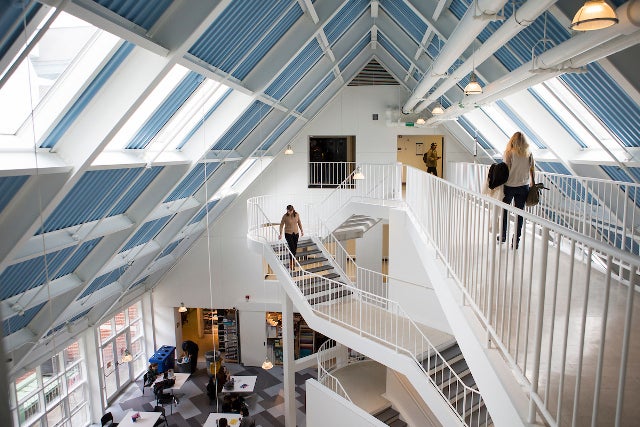 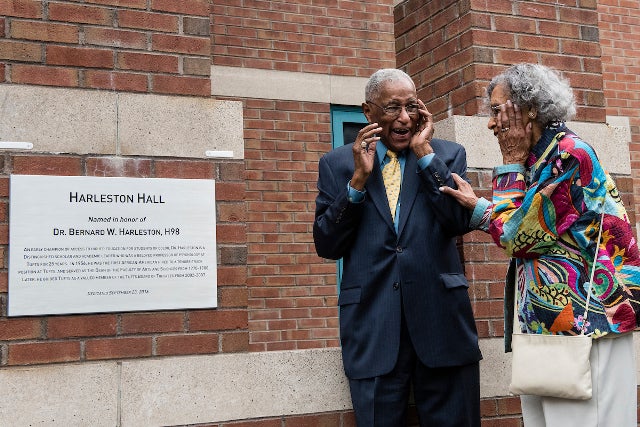 Bernard W. Harleston, H98, and his wife Marie react upon seeing the commemorative plaque during the official dedication of Harleston Hall, formerly South Hall. Harleston, a psychologist, was the first African American hired to a tenure-track position at Tufts and the first African American president of the City College of New York. He is a trustee emeritus of Tufts, having served on the board from 2002 to 2007. Photo: Alonso Nichols 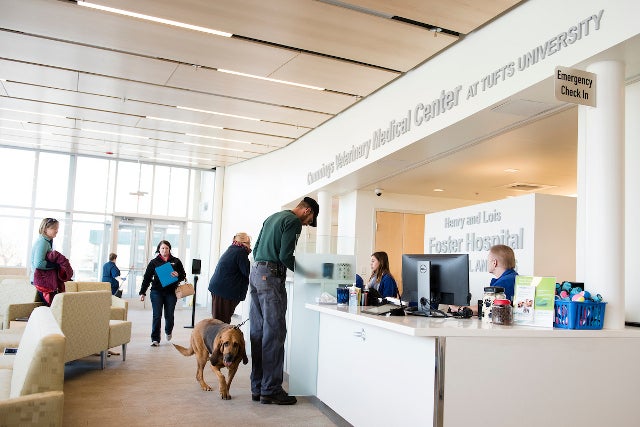 The Foster Hospital for Small Animals completes an expansion and renovation of the lobby, examination rooms and areas of the ER at the on-campus hospital. Photo: Alonso Nichols 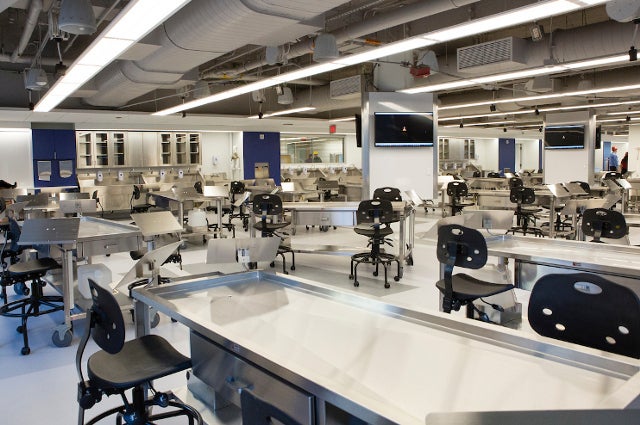 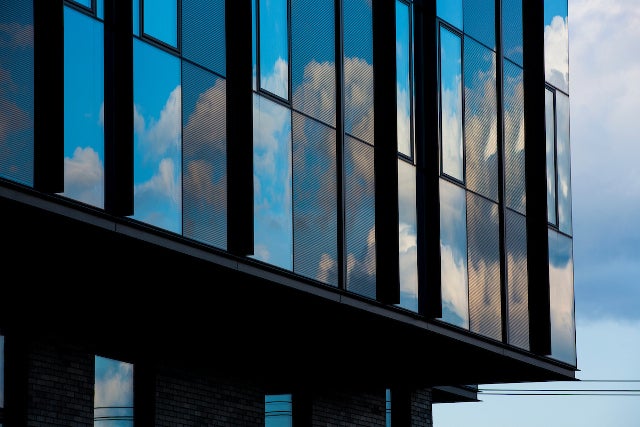 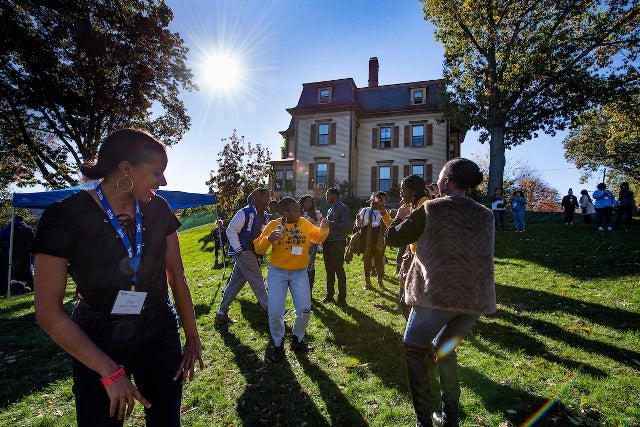 Alumni, current students, families, and friends come to the Africana Center to tailgate and celebrate the fiftieth anniversary of the center at Homecoming. Photo: Alonso Nichols
Campus Life