On Campus Across the Decade 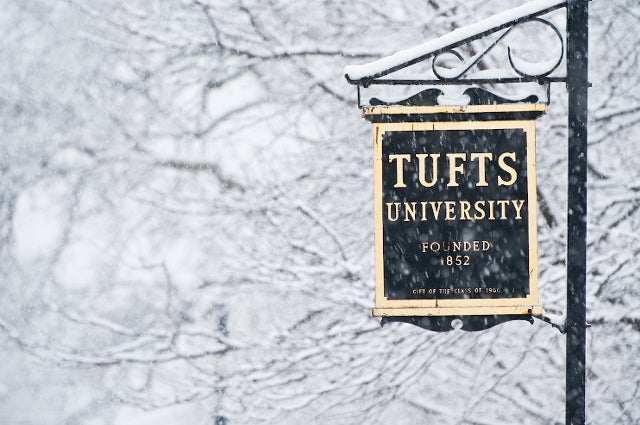 As part of our series looking back at the decade just passed, Tufts Now highlights photos from all the campuses—showcasing just a few of the many moments that makes up university life. 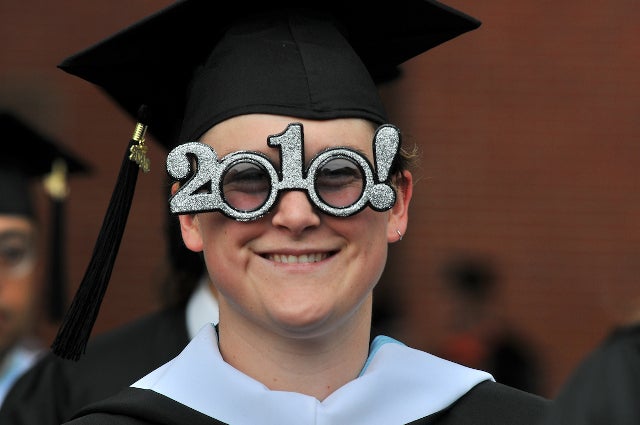 It’s the beginning of the decade at commencement. Photo: Jodi Hilton 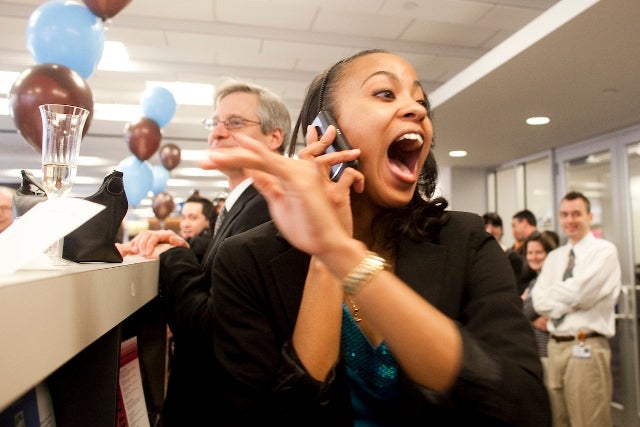 Medical student Rachel Marie Brown, M11, is thrilled that she was matched to her first-choice hospital, Northwestern Memorial in Chicago, at the School of Medicine’s Match Day ceremony. Photo: Kelvin Ma 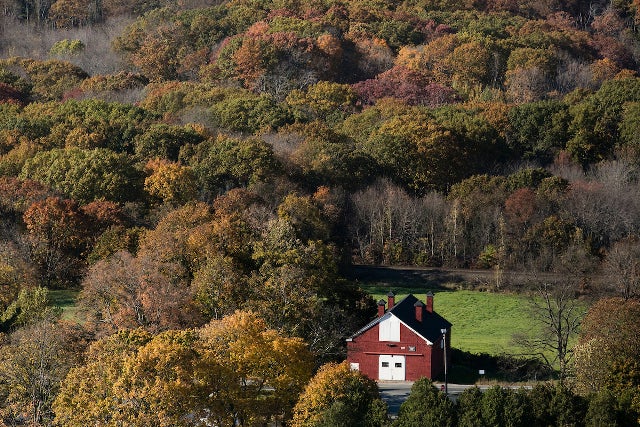 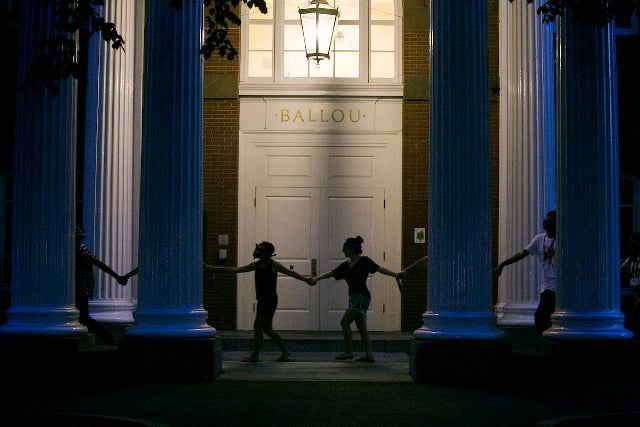 International students in the Class of 2018 compete in “The Amazing T Race,” a campus-wide scavenger hunt during international orientation. Photo: Kelvin Ma 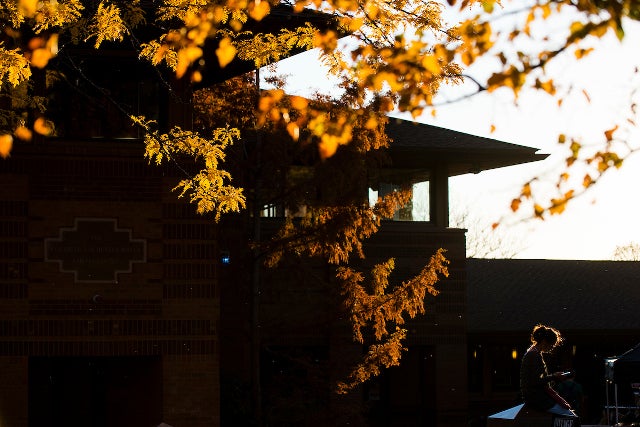 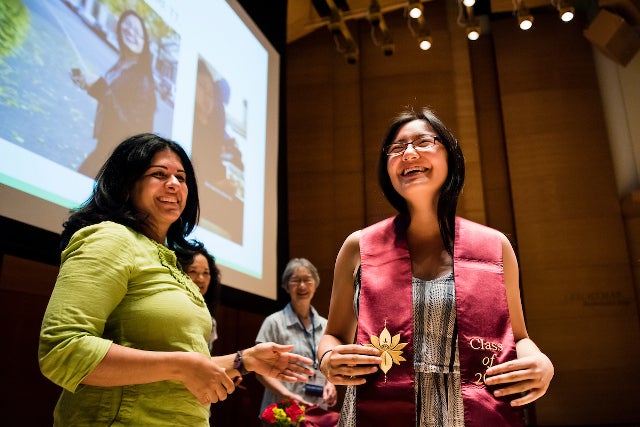 Minnie Chen, A17, reacts as she receives her stole from Shalini Tendulkar, a lecturer in community health, at the Asian and Asian American stole presentation for graduating seniors. Looking on are Janice Wong, J67, and Stephanie Fan, J67, who have returned to campus for their fiftieth reunion. Photo: Alonso Nichols 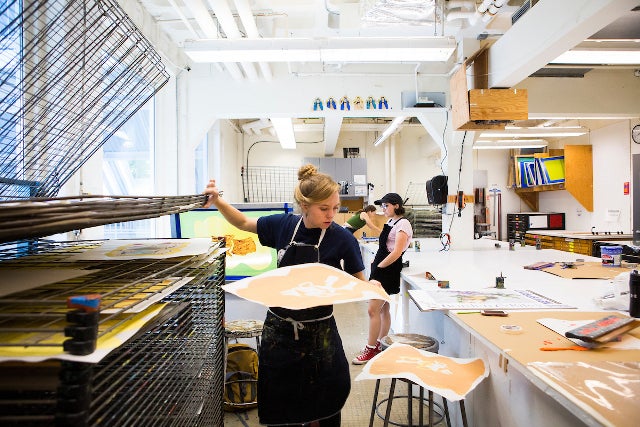 Lily Oliver, A21, retrieves her dried screen prints at the School of the Museum of Fine Arts at Tufts. Photo: Anna Miller 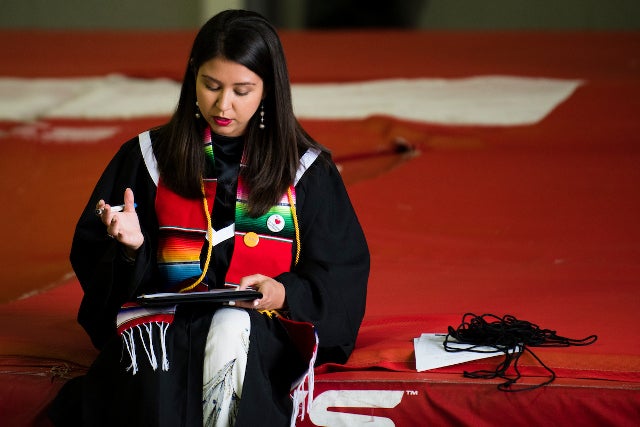 Anna Del Castillo, A18, the Wendell Phillips Award recipient and class speaker, reviews her address to her fellow graduates and guests before the 154th annual baccalaureate service on the eve of commencement. Photo: Alonso Nichols 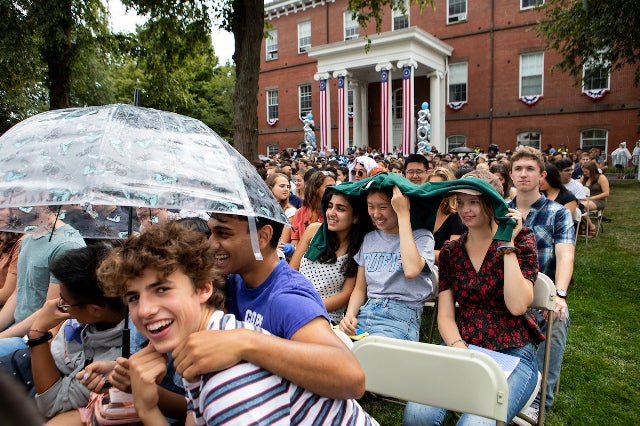 Taking cover from the rain at matriculation for the undergraduate Class of 2023. Photo: Anna Miller
Campus Life