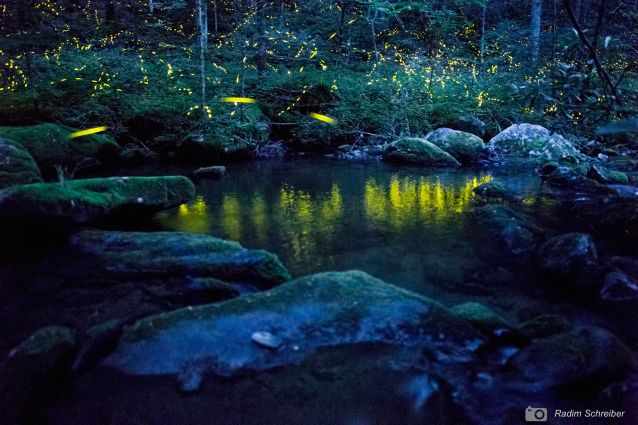 MEDFORD/SOMERVILLE, Mass. (February 3, 2020)— Habitat loss, pesticide use and, surprisingly, artificial light are the three most serious threats endangering fireflies across the globe, raising the spectre of extinction for certain species and related impacts on biodiversity and ecotourism, according to a Tufts University-led team of biologists associated with the International Union for the Conservation of Nature.

Fireflies belong to a widespread and economically important insect group, with more than 2,000 different species spread out across the globe. To better understand what threats are faced by fireflies, the team led by Sara Lewis, professor of biology at Tufts University, surveyed firefly experts around the world to size up the most prominent threats to survivial for their local species.

Their perspective piece, published today in Bioscience, sounds a warning bell about the insects’ future, highlighting specific threats and the vulnerability of different species across geographical regions.

According to survey respondents, habitat loss is the most most critical threat to firefly survival in most geoographic regions, followed by light pollution and pesticide use.

“Lots of wildlife species are declining because their habitat is shrinking,” said Lewis “so it wasn’t a huge surprise that habitat loss was considered the biggest threat. Some fireflies get hit especially hard when their habitat disappears because they need special conditions to complete their life cycle. For instance, one Malaysian firefly [Pteroptyx tener], famous for its synchronized flash displays, is a mangrove specialist.” As reported in the article, previous work has revealed drastic declines in this species following conversion of their mangrove habitat to palm oil plantations and aquaculture farms.

One surprising result that emerged from the survey was that, globally, light pollution was regarded as the second most serious threat to fireflies. 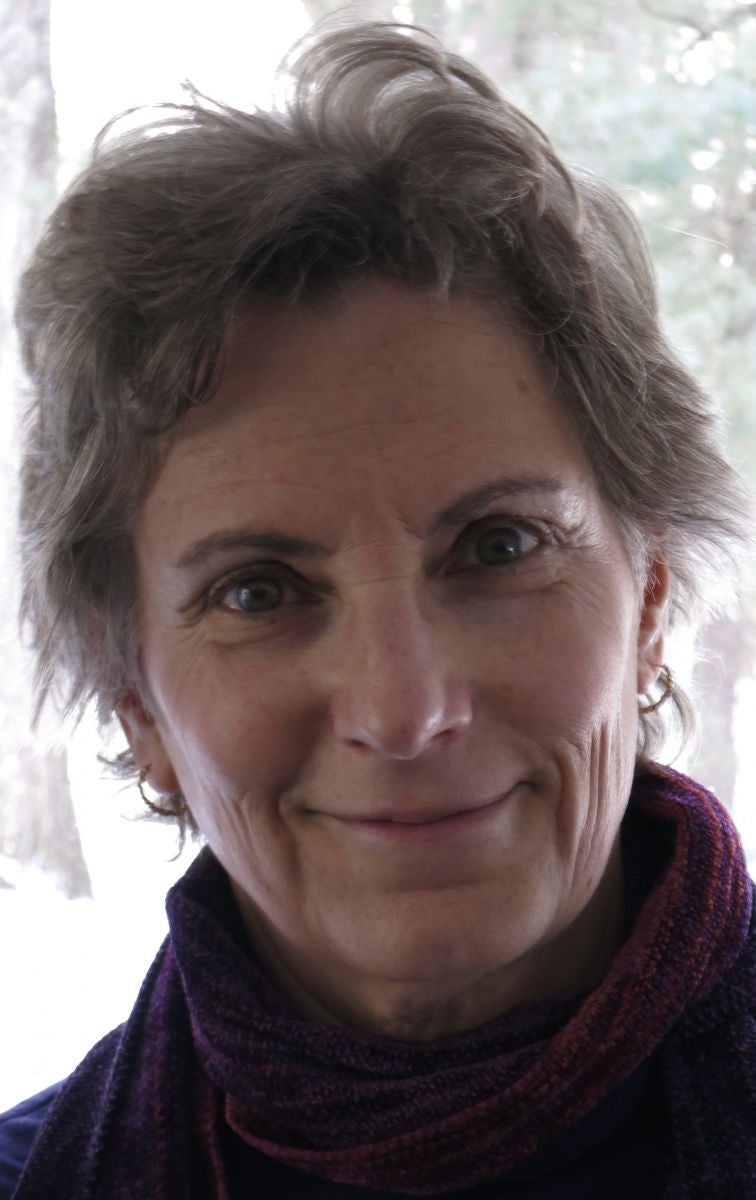 Artificial light at night has grown exponentially during the last century. “In addition to disrupting natural biorhythms – including our own – light pollution really messes up firefly mating rituals,” explained Avalon Owens, Ph.D. candidate in biology at Tufts and a co-author on the study. Many fireflies rely on bioluminescence to find and attract their mates, and previous work has shown that too much artificial light can interfere with these courtship exchanges. Switching to energy efficient, overly bright LEDs is not helping. “Brighter isn’t necessarily better,” says Owens.

Firefly experts viewed the widespread agricultural use of pesticides as another key threat to firefly survival.

Most insecticide exposure occurs during larval stages, because juvenile fireflies spend up to two years living below ground or under water. Insecticides such as organophosphates and neonicotinoids are designed to kill pests, yet they also have off-target effects on beneficial insects. While more research is needed, the evidence shows that many commonly used insecticides are harmful to fireflies.

A few studies have quantified firefly population declines, such as those seen in the tourist-attracting synchronous fireflies of Malaysia, and the glowworm Lampyris noctiluca in England. And numerous anecdotal reports suggest that many other firefly species across a wide range of habitats have also suffered recent declines. “However,” Lewis points out, “we really need better long-term data about firefly population trends – this is a place where citizen science efforts like Massachusetts Audubon’s Firefly Watch project can really help.”

The researchers also highlight risk factors that allow them to predict which species will be most vulnerable when faced with threats like habitat loss or light pollution. For instance, females of the Appalachian blue ghost firefly [Phausis reticulata] are flightless. “So when their habitat disappears, they can’t just pick up and move somewhere else,” explains co-author J. Michael Reed, professor of biology at Tufts. Yet the researchers remain optimistic about fireflies’ future. “Here in the U.S., we’re fortunate to have some robust species like the Big Dipper fireflies [Photinus pyralis],” notes Lewis. “Those guys can survive pretty much anywhere– and they’re beautiful, too.” 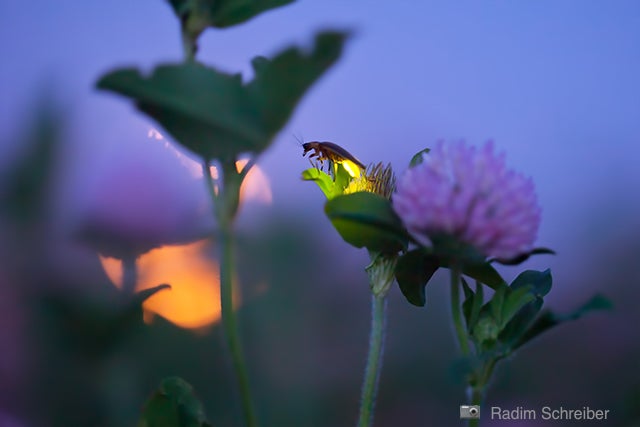 (Credit: Radim Schreiber)
By illuminating these threats and evaluating the conservation status of firefly species around the world, researchers aim to preserve the magical lights of fireflies for future generations to enjoy. “Our goal is to make this knowledge available for land managers, policy makers, and firefly fans everywhere,” says co-author Sonny Wong of the Malaysian Nature Society. “We want to keep fireflies lighting up our nights for a long, long time.”