Peter Love, an associate professor of physics, will lead the university’s participation in the project 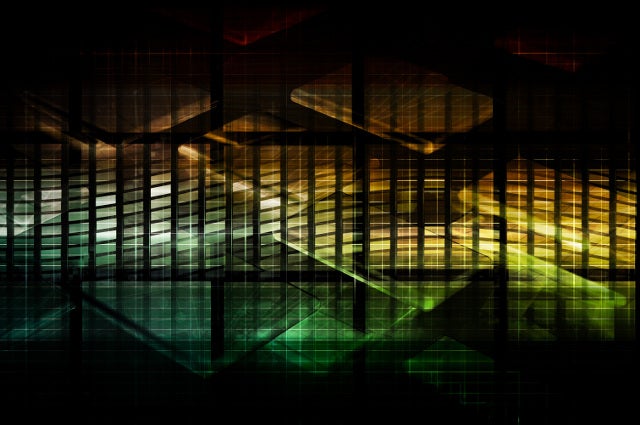 Tufts is joining a major U.S. Department of Energy (DOE) funded center called the Quantum Systems Accelerator (QSA), led by Lawrence Berkeley National Laboratory. The center hopes to create the next generation of quantum computers and apply them to the study of some of the most challenging problems in physics, chemistry, materials science, and more.

The QSA is one of five new DOE Quantum Information Science research centers announced on Aug. 26, and will be funded with $115 million over five years, supporting dozens of scientists at 15 institutions.

Peter Love, an associate professor of physics, will lead Tufts’ participation in the project. “We have long been interested in using quantum computers for calculations in physics and chemistry,” said Love.

“A large-scale quantum computer would be a very powerful instrument for studying everything from the structure of large molecules to the nature and behavior of subatomic particles,” he said. “The only difficulty is that the quantum computers we need don’t exist yet.”

The QSA will bring together world-class researchers and facilities to develop quantum systems that could significantly exceed the capability of today’s computers. Multidisciplinary teams across all the institutions will work toward advancing qubit technology—the manner and materials in which information is stored in a quantum state, and other components of quantum computers.

Love’s research will focus on developing simulation algorithms in areas such as particle and nuclear physics, which will be run by the new quantum computers. “It is important to work hard on the algorithms now, so we are ready when the hardware appears,” he said. Love is also part of a National Science Foundation-funded effort to develop a quantum computer and applications to run on it.