Understanding China’s Role in the World 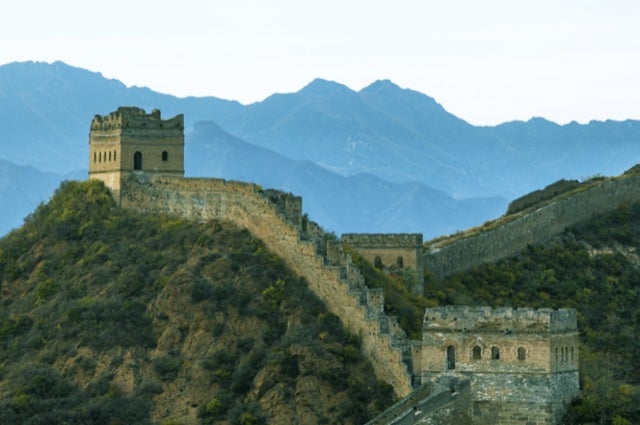 In recent years, China has taken on an outsized role in international economics and politics. As its economy expands, the world’s most populous nation is branching out in efforts ranging from transportation infrastructure expansion in Asia—known as the Belt and Road Initiative—to significant investment in Africa and South America.

China will be the focus of the 2021 Norris and Margery Bendetson EPIIC International Symposium on March 18-20, which will highlight its growing role as an international actor and what it means for the rest of the world.

The event is an annual forum organized by students participating in Education for Public Inquiry and International Citizenship (EPIIC), a year-long course offered through the Tufts Institute for Global Leadership (IGL). The symposium features a keynote address and panel discussions with breakout sessions; it will take place online and is open to the public.

“The rise of China is one of the most significant developments in global affairs, and it is critical for our students to understand the country’s growing influence and impact on the world,” said Abi Williams, F85, F86, F87, director of IGL and professor of the practice of international politics at The Fletcher School.

“The relationship between China and the United States is also one of the most important of our time,” he added. “I hope that participants in the symposium will get fresh and essential insights into the complex role of this new superpower.”

The symposium opens on March 18 with a keynote address by Harry Harris, former U.S. ambassador to South Korea and commander of the U.S. Pacific Command. Harris, who was born in Japan, assumed command of U.S. Pacific Command in May 2015, and served until May 2018. In July that year he became ambassador to South Korea, serving in that role until January 2021. Harris will receive the Dr. Jean Mayer Global Citizenship Award.

Among the panel discussions will be those that focus on the South China Sea; the triad of China, the U.S., and Russia in international politics; the Belt and Road Initiative; Chinese nationalism and human rights; and China and technology. Smaller groups led by experts will discuss topics ranging from Taiwan and Hong Kong to corruption and global health.

The symposium will feature a number of experts on China. Among them are:

The EPIIC symposium is free and open to the public. A detailed program with Zoom links is available here.