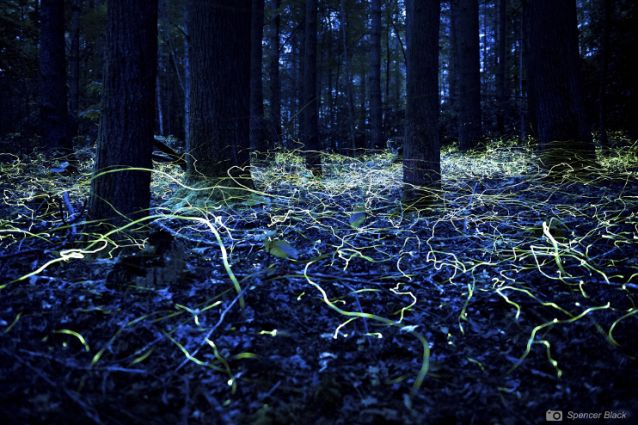 Firefly beetles rank among the world’s most charismatic creatures, with luminous courtship displays that have now turned them into a popular attraction for wildlife tourists. In the first comprehensive review of firefly tourism, published in the journal Conservation Science and Practice, an international team of biologists led by a Tufts University researcher, reveal that an estimated 1 million people now travel each year to witness bioluminescent performances starring some two dozen firefly species around the world.

But the authors also point out that while this unique, insect-based tourism can bring economic, social, and psychological benefits to local communities and tourists alike, it also threatens to extinguish some local firefly populations unless adequate protections are put in place.

“With this review of the current state of firefly tourism and the declining health of their habitats, we are putting out a call to action to engage local communities and governments, as well as the tourists themselves, to act as guardians of the fireflies,” said lead author Sara Lewis, professor of biology at Tufts University and co-chair of the  International Union for the Conservation of Nature’s (IUCN) Firefly Specialist Group, which conducted the review. The IUCN firefly group works to identify key threats and conservation issues facing fireflies in different geographic regions, and advocates for the most threatened species at national and global levels. Lewis’ earlier work on fireflies with the IUCN has drawn considerable attention and fascination among the public and other researchers, with media coverage including CNN and The Washington Post.

In recent years, the number of tourists has skyrocketed at several sites in Mexico, India, Taiwan, Malaysia, Thailand, and the United States. “In Mexico, the rapid growth of firefly tourism over the past decade is thrilling but also alarming,” said Tania López-Palafox, graduate student at Universidad Nacional Autónoma de México and co-author of the review. “The COVID pandemic gave them a momentary respite, but we have witnessed the harm that too much tourism can do.” 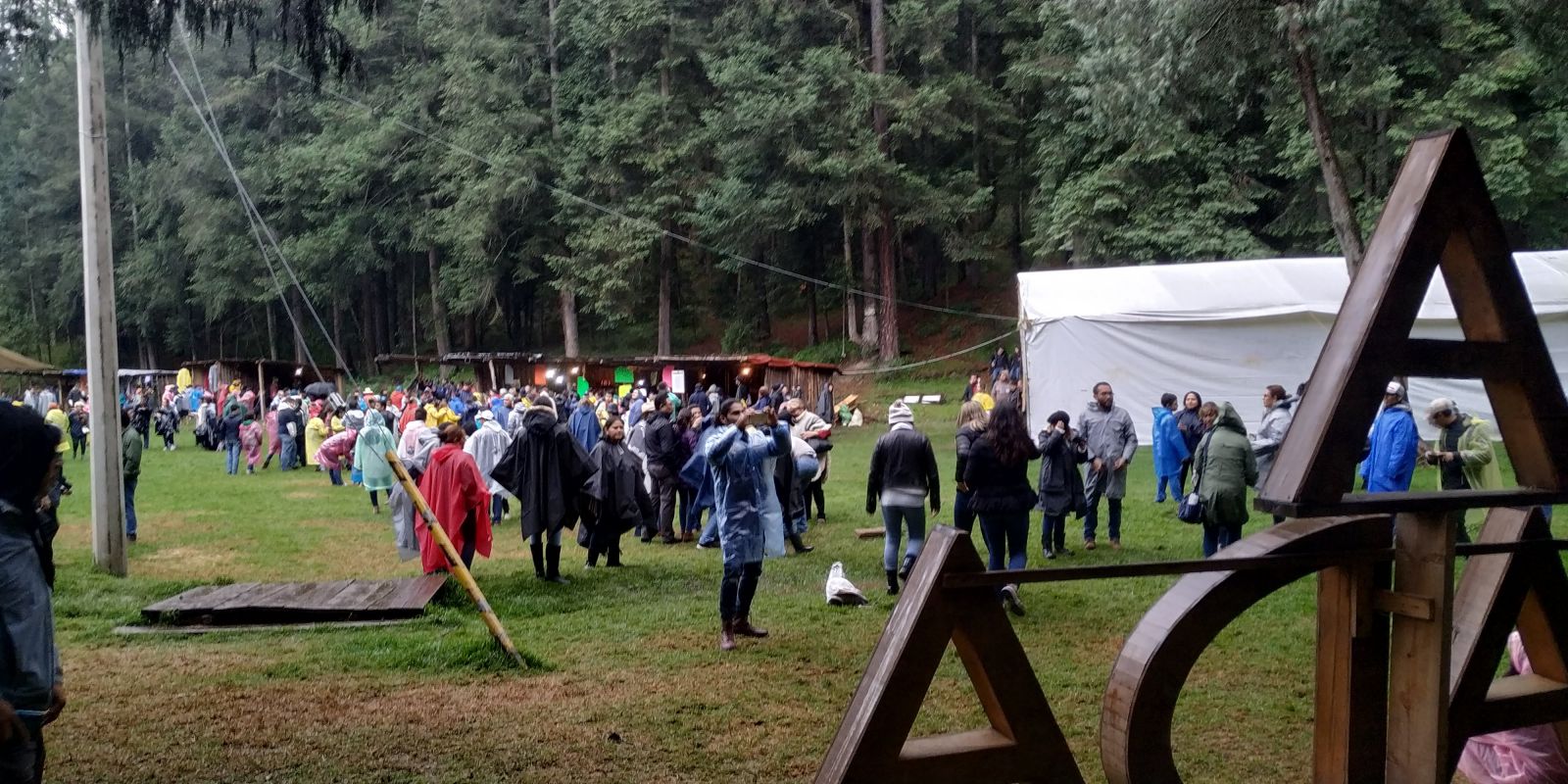 Aimed at site managers, tour guides, and tourists, the report highlights the need to recognize ecological requirements across all firefly life stages. To promote the breeding success of firefly adults, sites should minimize light pollution: bright lights from buildings, vehicles, flashlights, and even cell phones – all of which can disrupt firefly courtship rituals.

Protection of nearby habitats also plays an essential role. Fireflies spend most of their life cycle in a juvenile, larval stage. These juveniles require several months or even years to develop into their adult form and, depending on the species, spend this time living below ground, in leaf litter or sometimes underwater. The authors describe former firefly sites along mangrove rivers where commercial development and excessive motorboat traffic have degraded riverbank habitat that had been essential for supporting firefly larvae.

At some sites, the reproductive cycle of firefly populations is threatened by tourists inadvertently trampling female fireflies and degrading larval habitats. Females in many species can’t fly, and so are particularly susceptible to tourist foot traffic. Learn more about the mating rituals of fireflies studied by the Tufts research team in this video.

The report noted the popularity of displays created by several kinds of synchronous fireflies found in Southeast Asia and North America, where hundreds or thousands of firefly males captivate females – and tourists, too – by flashing their lights together in unison. According to co-author Anchana Thancharoen, lecturer at Kasetsart University in Bangkok, “With such mesmerizing lights, the firefly display trees make tourists fall in love at first sight. Our aim with this call to action is to channel that love into support for conservation efforts.”

Other recommendations by the authors include:

Whether managed by local governments or run by commercial enterprises, well-managed tourism should educate global visitors to become allies in protecting firefly populations.

“There is also a larger opportunity here,” said Lewis. “Fireflies hold a special fascination for people, and their fading lights make an obvious and visible case for conservation. But fireflies can also be a gateway bug to get tourists interested in conserving many other insects, which might not be so charismatic, yet still are essential building blocks for healthy ecosystems.