The Art and Science of Biostatistics

Behind countless medical and public health breakthroughs are the translators, problem-solvers, and artists of the biological sciences—also known as biostatisticians 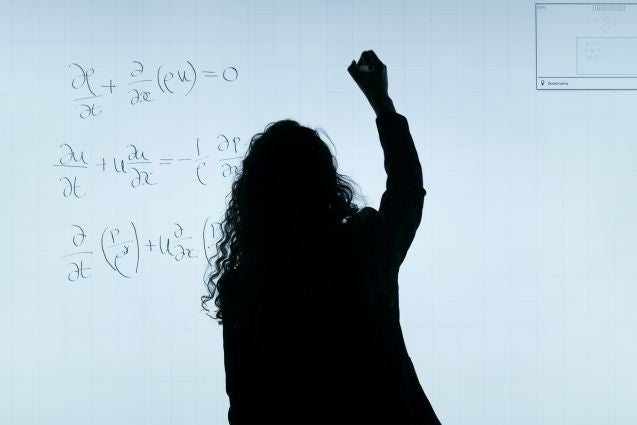 For many people, the word “biostatistics” doesn’t evoke much. But according to three biostatisticians at Tufts, it’s biology’s special sauce, operating behind the scenes to make breakthroughs possible.

These include Kathryn Barger, associate director in the Biostatistics and Data Management Unit at the Jean Mayer USDA Human Nutrition Research Center on Aging (HNRCA) at Tufts; Paola Sebastiani, who works at Tufts Medical Center and is the director of the Biostatistics, Epidemiology, Research, and Design Center at Tufts (BERD); and Misha Eliasziw, a researcher and associate professor at Tufts University School of Medicine in the Department of Public Health and Community Medicine, and an associate professor at the Friedman School of Nutrition Science and Policy.

Defined as the application of statistics to biological topics, this field has flourished at Tufts. The university’s biostatisticians have contributed to a number of methodological advances that have had a significant impact on the field, according to Sebastiani, who recently established the Center for Quantitative Methods and Data Science, which is supported by Tufts Medical Center and the Data Intensive Study Center.

For proof of the impact this work can have, one need look no further than the COVID-19 pandemic, says Eliasziw. “It was the biostatisticians who analyzed the data from the vaccine clinical trials and came up with the findings for physicians to interpret,” she says. “One of the reasons people are being vaccinated is because of biostatistics. It can actually make a difference in people’s lives.”

Biostatisticians are different from statisticians, working primarily with medical and health-related investigators to design and contextualize ethically and scientifically sound studies. The translators and interpreters of the scientific world, they analyze data and translate complex science into actionable evidence. 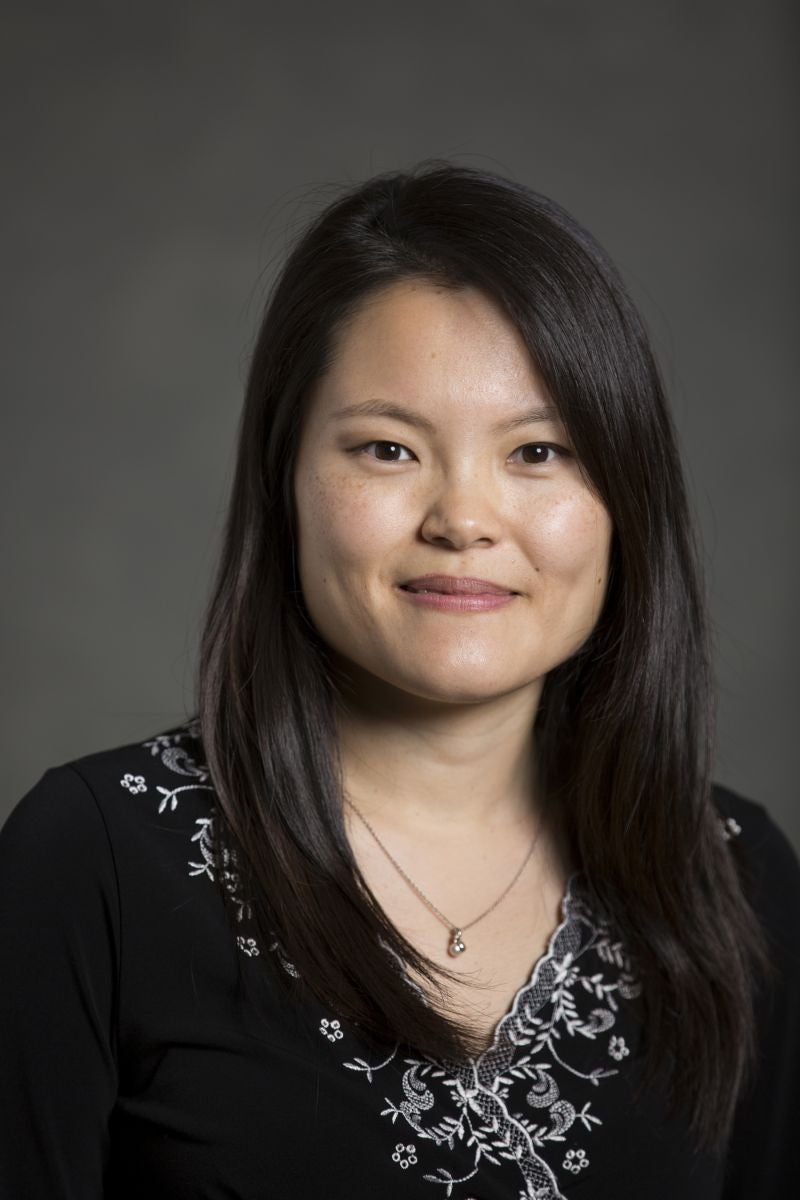 “Biostatistics is the method that transforms research data into scientific evidence—and is incredibly rewarding,” says Barger.

Barger works at the intersection of medicine, nutrition, and aging—a crucial field as more than 71 million Baby Boomers live longer, and hopefully better.

One of the perks of the job is working across a wide range of fields. “Biostatistics is great for anyone who wants to collaborate with researchers in different scientific fields because statistical skills can be applied everywhere,” Barger says. “Even within the HNRCA, my role is unique in that across different research areas, I have been able to work with scientists in all of them.”

Right now, Barger and her colleagues are studying how vitamin B12 status could influence risk of cognitive decline. “Cognitive health and age-related disease such as Alzheimer’s are major problems that urgently need solutions, and it’s exciting to be part of the research in finding answers to prevent or ameliorate these health issues,” she says.

Barger also finds it rewarding that at the end of the day, her work helps provide scientific evidence for establishing recommendations for healthy eating and other interventions. “There are so many benefits to nutritional interventions,” Barger says. “To contribute to that evidence, to be able to ultimately inform people on things they can do to improve their disease risk later in life, is incredibly important.”

Sebastiani also focuses on human aging and longevity at Tufts Medical Center. Her research focuses on one of science’s fundamental mysteries: why some people age healthfully and well, and some do not. “I’m thinking about intervention: to help people live longer and in a healthy way; to maintain good cognitive function; good physical function; and how we relate that to the genetic background of individuals,” Sebastiani says.

The secret? “People don’t like it, but it’s nutrition,” she says, laughing. “The only intervention that has been shown to work in humans is to really restrict the number of calories that you consume every day, drastically.”

Sebastiani works primarily with medical clinical investigators to support and collaborate on research projects, deciding how to analyze data, establishing best practices, and justifying each experiment’s design. For example, a scientist might test a drug on mice. A biostatistician will help to decide when to test, which dosages, and how many mice to safely enroll. Sebastiani does the same thing for humans—helping to select just the right number of participants and presenting the work at conferences and before funding agencies. 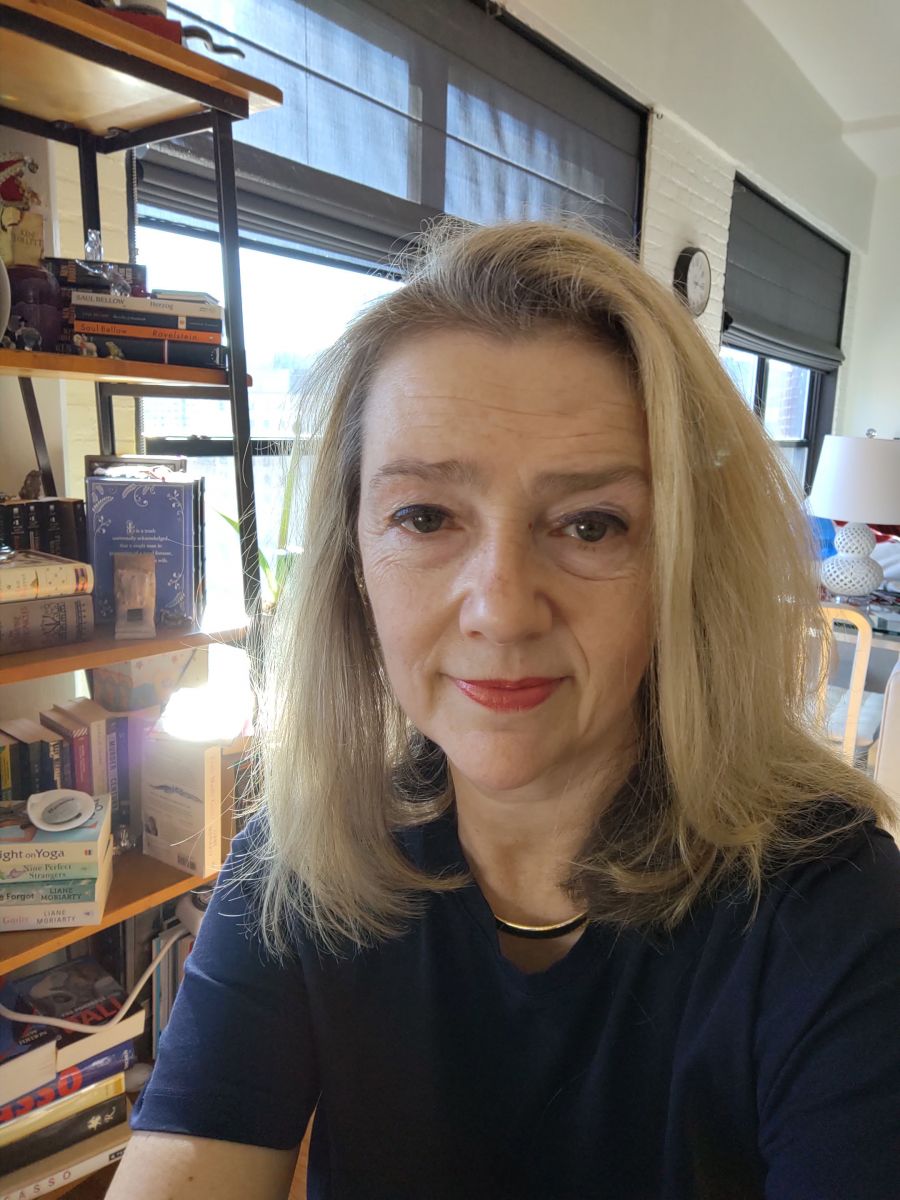 Paola Sebastiani, biostatistician at Tufts Medical Center and director of the Biostatistics, Epidemiology, Research, and Design Center at Tufts (BERD)

Sebastiani is now studying how a drug called Metformin might be used along with diet and exercise to change a person’s profile of biomarkers—such as specific proteins—and help extend life. Additionally, she’s examining whether the Mediterranean diet so popular in southern Europe—built mainly around plant-based foods—could potentially affect the APOE gene, whose variants are associated with a high risk for Alzheimer’s.

Sebastiani is also helping further the field of biostatistics itself via the Center for Quantitative Methods and Science, where she hopes to collaborate with computer scientists, epidemiologists, and statisticians to harness big data and machine learning in a multidisciplinary setting. “The landscape of biomedical science is changing, and biostatisticians need to team up with other data scientists to solve big data problems,” she says.

Tufts biostatisticians have already helped create models used around the world to predict health outcomes for patients with myocardial infarction and kidney diseases; machine learning methods for analyzing genetic and genomic data; and techniques for clinical trial design and evaluation of treatment effects, Sebastiani says. More recently, BERD biostatistician Norma Terrin contributed to the development and validation of a new tool to analyze negative reactions in newborns. “This scale will now be adopted for use in clinical trials by the Food and Drug Administration and other regulators around the world,” Sebastiani says.

If you’re looking for certainty, biostatistics is the wrong place to find it, says Eliasziw, who teaches introductory and advanced courses in biostatistics at the School of Medicine.

“That’s what differentiates biostatistics from mathematics—the uncertainty,” Eliasziw says. “Sometimes frustrated new students want to know what the right solution is, and my answer is not satisfying: It depends on what the question is, and who you are studying.” 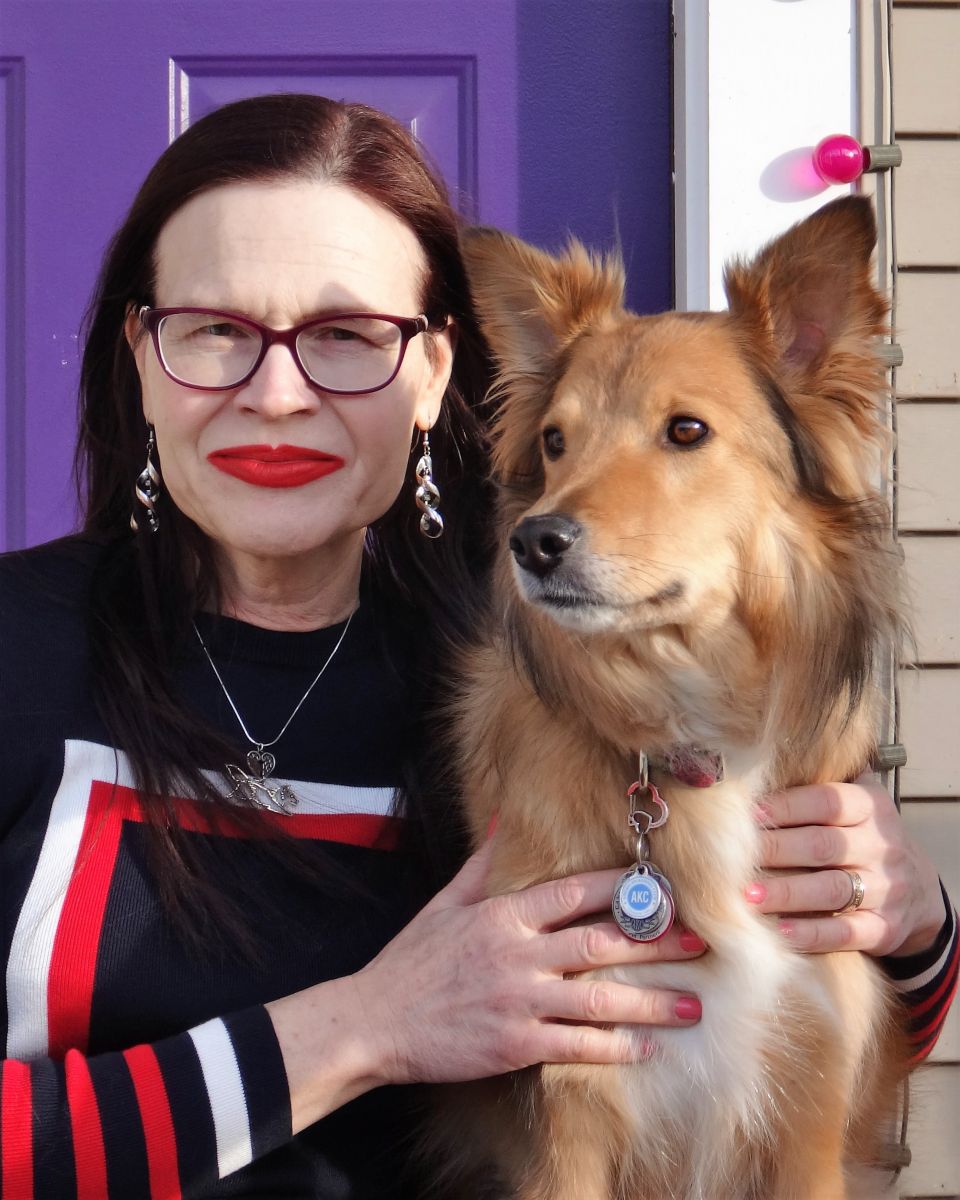 What biostatistics does offer is a more fluid way to approach information. “One of the things I find so enjoyable about biostatistics, is that it’s an art form. There’s creativity involved—using graphical displays to tell a story, bringing unrelated ideas together,” Eliasziw says. “Human creativity and ingenuity is something that cannot be replaced by artificial intelligence.”

Like Barger and Sebastiani, Eliasziw does research in nutrition, studying how to reduce childhood obesity primarily among children with intellectual disabilities and autism spectrum disorder. But she is also working on how to reduce other public health problems, including traffic-related air pollution; sexual assault among women on university campuses; and substance use among adolescents.

She uses similar methodologies and techniques across all her work. “The basic skills can be applied in different areas,” says Eliasziw, who worked on the prevention of stroke and cancers before she came to Tufts ten years ago. “It makes life interesting, not doing the same old thing. And you can bring along ideas from one area to another.”

For example, Eliasziw brought a technique called survival analysis—determining the expected duration of time until a given event—from oncology to sexual assault prevention, and a method called propensity score analysis from cardiovascular literature to childhood obesity prevention. This cross-application of methods makes biostatisticians uniquely effective researchers who are in high demand across many fields, Eliasziw said. “People call me Ghostbuster,” she joked. “If you have a problem, who are you gonna call?”

Playing this role makes for a rewarding career, she says. “The focus of biostatistics is very much on solving real life problems,” she says. “It’s really about the application. That’s what’s enjoyable.”

How a Public Health Approach Could Reduce Gun Violence