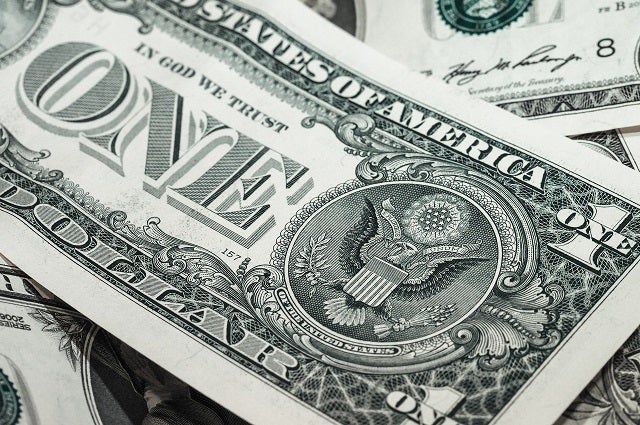 A report released today by the Center for State Policy Analysis (cSPA) at Tufts University’s Tisch College describes the unique opportunities — and potential pitfalls — of the massive federal coronavirus relief package known as the American Rescue Plan (ARP), and how it could impact the people, municipalities and businesses in Massachusetts.

The state of Massachusetts — along with its cities and towns — is slated to receive nearly $8 billion in direct federal aid, along with billions more in targeted funds for areas like education, transit, and affordable housing.

Making the most of the ARP funding requires a challenging mix of quick and thoughtful planning across all levels of state and local government.

The report finds that:

“This is really a once-in-a-generation opportunity for Massachusetts," said Evan Horowitz, executive director of cSPA. "With the right investments, we could expand economic opportunities across the state. However, there are real challenges ahead, because we don’t have a ready process for choosing investments, coordinating decisions across regions, or ensuring the transparent use of ARP funds.”

cSPA provides expert, nonpartisan analysis of legislative proposals and ballot questions in Massachusetts. It is governed by Tufts University and guided by a bipartisan advisory group. cSPA is largely funded by Tisch College; it also has a diverse group of smaller funding sources from across the political spectrum. These funders have no involvement in cSPA’s research.