Meet the Recipients of the 2021 Presidential Awards for Civic Life 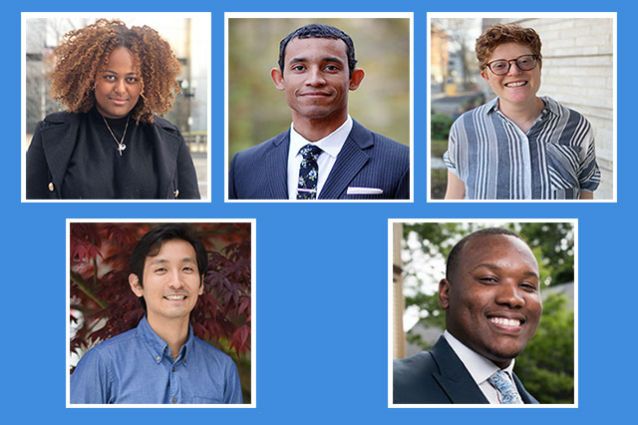 The Presidential Award for Civic Life is the highest recognition for service, leadership, and civic engagement conferred by Tufts University. For over 20 years, the award has been given to inspiring undergraduate and graduate students, and this year, deserving faculty members also were recognized for important contributions to civic life.

This year’s winners include 10 undergraduate students, 15 graduate and professional students, and three faculty members who represent a diverse array of academic disciplines, life experience, and types of community service. They have taken on some of today’s biggest social challenges.

Alex Lein, A21, created the Student COVID Response Summer Program, which funded 77 student projects focused on mitigating the societal effects of the pandemic, especially racial injustice and health inequities. Saherish Surani, A21, authored The Stories of U.S., which detailed the experiences of undocumented and first-generation immigrants living in the United States. Maria Fong, BFA21, is a leading member of Tufts Asian Student Coalition and an artist who organized the first-ever student mural in the Tufts Asian American Center. And Omar Harmouche, D21, MG21 (MPH), launched a nonprofit company called Box for Health that teaches children in Lebanon about oral hygiene and other healthy habits.

Get to know more Presidential Award for Civic Life honorees below, and see the full list of this year’s recipients here. 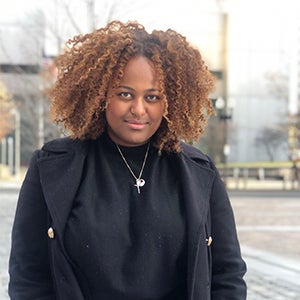 “To me, this award means that I did something that people think is worthy and really good, because it had good impact and good intentions," said Eve Abraha, A21.
Eve Abraha, A21, Biology

“I have a quote I really love: ‘I don't know how to explain that you should care about others.’ In civic engagement, civic work, and working with communities, caring is what it's all about,” said Eve Abraha, A21.

Abraha strives to dismantle oppressive systems through equity practices in health and education. For four years, she has been part of Tisch College of Civic Life’s College Access Initiative, mentoring underrepresented students in Boston Public Schools. She is a class senator for the Tufts Community Union, and she has worked to address food insecurity in Boston as food program manager with Building Audacity.

“A lot of times, people doing civic and community work don't get recognized for their work — though they're never looking for recognition, they would rather make an impact,” said Abraha. “To me, this award means that I did something that people think is worthy and really good, because it had good impact and good intentions.” 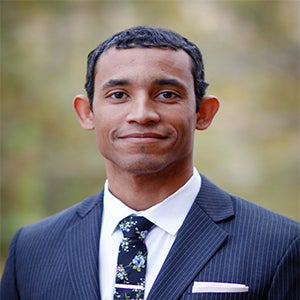 Lieutenant Colonel Chaveso Cook has spoken at meetings locally and nationally to promote civic engagement, antiracist practices, and mentorship, both at Tufts and in the U.S. Army. He created Military Mentors, a nonprofit organization that elevates and facilitates mentoring for the military. As director of the group, he advocated for the importance of diversity, equity, and inclusion in response to the murder of George Floyd and the Capitol insurrection.

LTC Cook created a workout group of soldiers, veterans, and civilians at Hanscom Air Force Base, using physical exercise as a gateway into discussion of complex issues. He now works at the Pentagon for the Secretary of the Army and has plans to join the faculty of the Department of Behavioral Sciences and Leadership at the United States Military Academy at West Point.

"This award is surely not a recognition of my own accomplishments, but more of an example for others of the myriad ways one can contribute to our society and ultimately put a dent in the universe,” said LTC Cook, who regularly mentors ROTC students at Tufts, MIT, and Harvard. “Civic engagement and community leadership takes a collective effort." 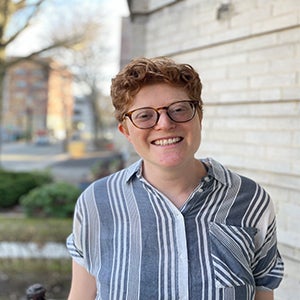 Allison Wainer, F21, AG21, combined her passions for healthy food and urban planning as a dual-degree student at the Friedman School of Nutrition Science and Policy and in the Urban and Environmental Policy and Planning Program in the School of Arts and Sciences. She is committed to using her research experience and resources to prioritize community needs and provide healthy food to underrepresented communities.

"I hope to make the concept of being a practical visionary come alive as I move from my time in graduate school to a career as a food systems planner,” said Wainer, who served as a teaching assistant for three different courses. “In my community, I will advocate for big changes to the way local government shows up for people. I will approach planning as a facilitator of change, creating a space for community members to articulate and create practical visions of their own."

She has explored the disconnect between public transportation and food access, which is the basis for her thesis and a scholarly article that shares her findings with other communities in need. During the COVID-19 pandemic, she co-founded the COVID-19 Food Systems Connector, which matches food system organizations with skilled graduate students who provide various types of help. Wainer’s platform provided support to 26 organizations in 13 states. 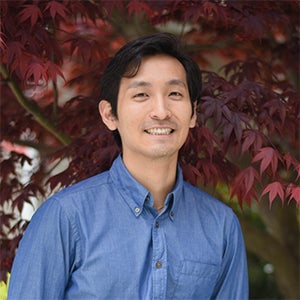 Issay Matsumoto, A21, has been deeply engaged in civic life since he arrived at Tufts. He advocated for workers’ rights in higher education through the Tufts Labor Coalition, and he helped pass a resolution in the Tufts Community Union Senate that created an accessible Asian American Center (AAC).

Matsumoto served as an AAC Peer Leader, co-president of the Tufts Japanese Culture Club, and one of the organizers of the student-led Tufts Asian American Symposium. Outside of Tufts, he worked with community organizations such as the Chinese Progressive Association, the Asian American Resource Workshop, and the Chinatown Stabilization Committee.

“Receiving this award gives me optimism that the university will commit to its promise as an anti-racist institution by passing progressive policies,” he said. 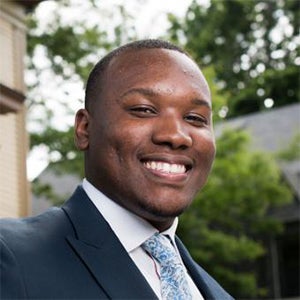 Hezekiah Branch, E21, has shown a passion for uplifting his peers through his extensive work in the Africana community at Tufts and beyond. He was named the 2019-2020 Africana Center Peer Leader, and in that role, he helped first-year students transition to the Tufts campus.

“It's fantastic to see this year's recipients celebrated in the same way that they so often celebrate and uplift others. Most importantly, I'm extremely proud of the folks that are doing work for communities often silenced and/or forgotten,” said Branch. “The contributions of these students and their work show how words like diversity, inclusion, and representation are hollow without the necessary force behind them.”

During his time at Tufts, he dove into research opportunities, including the Louis Stokes Alliance for Minority Participation (LSAMP) at the Tufts Machine Learning Group and the MIMIC-Extract project, spearheading artificial intelligence research on COVID-19 at the COVID Command Center.

Branch also launched the BLASTOFF Industry Speaker Series, which has connected one hundred Black and Lantinx students with recruiters from companies such as Pixar, The New York Times, Nike, Disney Junior, and NPR. And in Boston, he offered free classes (called Code with Hezekiah) in software engineering and data science for underrepresented students.

“This discussion of civic engagement is incredibly timely given everything we are experiencing in these times. There is tremendous power in tackling a cause that impacts lives in real-time,” said Branch. “We're seeing this power with the fight to save Black lives and resist police brutality. We're seeing it in the movement of service workers who are demanding livable wages and harassment-free work conditions. If history has taught us anything, it's that when we resist together, we overcome the unimaginable.”