The Health Hazards of an Uncertain Job Schedule

Working unpredictable hours boosts your risk for chronic disease, and affects women more than men, says a new study by a Tufts researcher 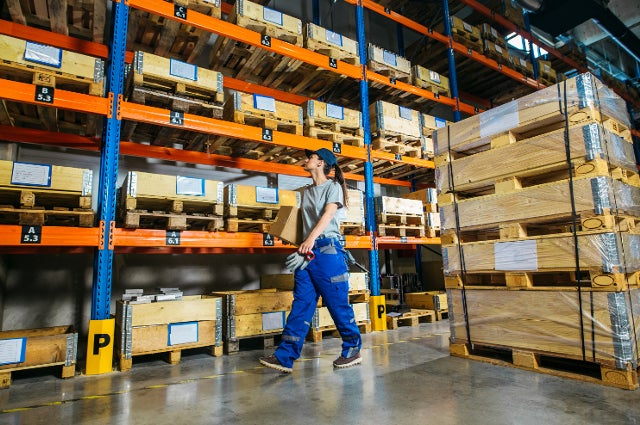 The new study by Mary Davis, an economist and associate professor in the Department of Urban and Environmental Policy and Planning, looked at national survey data for about a 20-year period ending in 2014, focusing on the self-reported health outcomes of people working either night shifts or shifts that changed frequently and were not predictable.

Most previous studies treated shift work as one thing, not discerning between night work and irregular shift work. “These are very different things that might have different health outcomes,” Davis says.

She found that the irregular scheduling was causing more problems than the night shift work. “There was something about the uncertainty around knowing your schedule that had particularly negative health effects,” she says. 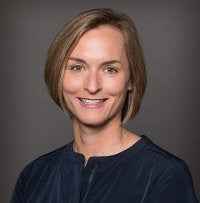 How those negative effects come about isn’t entirely clear. “Potential mechanisms include disruptions in circadian rhythm, sleep disturbance and poor sleep quality, and maladaptive lifestyle behaviors,” Davis writes in the paper. “Additionally, growing evidence suggests an important role for the immune system and inflammatory response in understanding the relationship between shift work and chronic disease outcomes.”

The workers disproportionately affected were women, who have the greatest childcare and other family responsibilities. “Women are more likely to work these kinds of irregular shifts out of necessity and not desire,” says Davis.

Other studies have found shift work “to be particularly damaging to women’s health as it relates to child rearing and family responsibilities, social connections, and hormonal and reproductive functioning,” Davis writes in the study.

Research shows that going forward shift work “is going to disproportionately involve more women and minority workers,” she adds, in part because they need the flexibility for childcare and family obligations.

Davis’s findings were borne out in another recent study by a large company that had traditionally relied on irregular shift scheduling for its workers. When the company changed to more reliable shift scheduling, its profits went up. “They saw this relationship between giving workers a more dependable schedule and their bottom line,” she says.

For an earlier study she did of gig economy workers—those who do short-term contract work, and often with little notice—she found health impact “substantially worse for women, minorities, and low-income workers than it is for men, higher income workers, and non-minorities,” she says.

In fact, for gig economy workers, “high-income male workers showed no impact of gig work on health, but if you narrowed it to only women, low-income workers, and the minority workforce—that’s where the effect was coming from.”