Tufts University has received a $25 million challenge grant from the Schuler Education Foundation, co-founded by Tufts alumni Jack Schuler and his daughter, Tanya Schuler Sharman, to expand its financial aid support of low-income students, including those whose family income qualifies them for federal Pell Grants, and students with undocumented status.

The grant to Tufts is part of a larger effort by the Schuler Access Initiative to invest $500 million over a 10-year period to boost access to highly selective liberal arts colleges and universities among Pell Grant-eligible students and students with undocumented and DACA status (Deferred Action for Childhood Arrivals).

“We want to give liberal arts colleges and universities the resources they need to bring greater opportunities to students who have such tremendous promise,” said Schuler. Students with undocumented status are brimming with “motivation, aspiration, optimism,” he said. “We should be investing in this population.”

Tufts was selected as one of five institutions in the inaugural year of the Schuler Access Initiative in part because of the university’s commitment to meet 100% of admitted students’ demonstrated need throughout all four years of their undergraduate education.

Learn more about how you can support the Schuler Access Initiative >>>

Enhancing access to a Tufts education among underserved populations is a university priority. In addition to taking stances in support of students with DACA and undocumented status, the university has welcomed a growing number of first-generation college students. This year, the university enrolled its most ethnically and racially diverse class, with almost 13% of first-year students being the first generation in their families to pursue a bachelor’s degree. 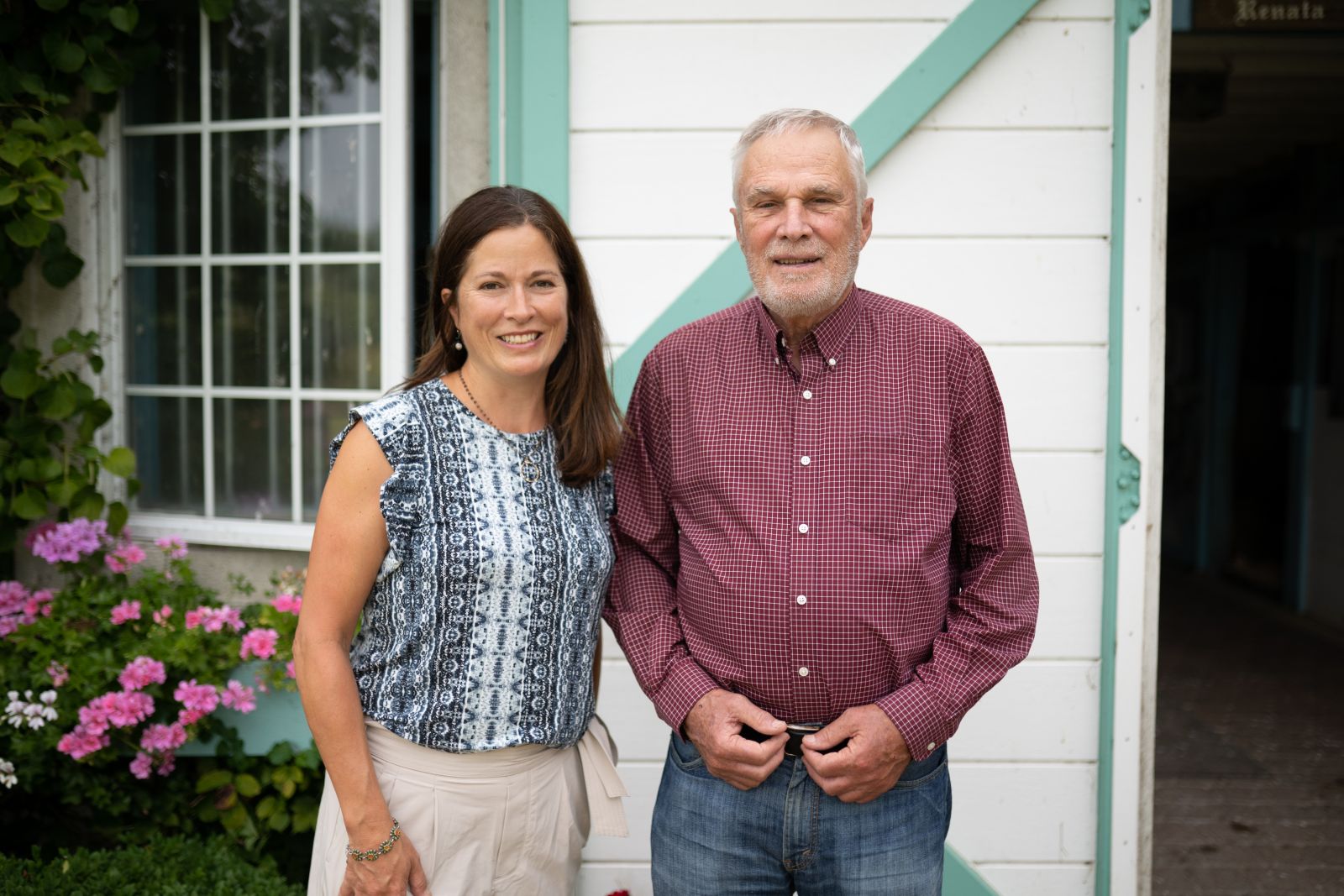 “The Schuler Access Initiative will allow Tufts to expand access to more deserving students and advance the important conversation that liberal arts institutions need to have to close the divide in an unequal society,” Sharman said.

The Schuler Education Foundation has challenged the Tufts community to raise $25 million in financial aid and will match those gifts up to $25 million. Funds raised by the multi-year challenge will allow Tufts to significantly increase the number of students who are Pell Grant-eligible or students with undocumented or DACA status. The effort will ask Tufts donors to endow scholarships, which will support the university’s commitment to broadening access for many years to come. To learn about how you can support the Schuler Access Initiative, click here.

“The Schuler Access Initiative is an extraordinary opportunity to expand on our core value of
providing access to a Tufts education,” said Tufts President Anthony P. Monaco. “It is not just a step in the right direction–it’s a leap forward for students and for higher education, and it is gratifying that Tufts and our generous donors can contribute to that momentum.”

The Schuler Access Initiative builds on a model Schuler and Sharman created in 2001 when they co-founded the Schuler Education Foundation and its flagship student support endeavor, the Schuler Scholar Program. That program has helped more than 1,600 talented first-generation students, students of color, and low-income students from Chicago and Milwaukee get into and succeed at top liberal arts colleges.

Jason Patenaude, executive director of the Schuler Education Foundation noted the benefits to the university community, not just the students.

“Most people probably recognize that a great education can unlock a student’s full potential, and the knowledge and confidence a student takes from college positively impacts their careers, their communities and beyond,” he said. “But there’s also tremendous benefit to colleges adding more under-represented students to their campus and communities. These students bring experiences and insights that represented students often haven’t experienced, and that perspective makes a real difference in how every member of the community experiences college.”

Tufts has made significant efforts in recent years to support students from low-income families. The class of 2025 received $32.6 million in need-based grants; the average grant was $53,135. Pell Grants were awarded to more than 12 percent of the class. Nearly 13 percent are the first generation in their families to pursue a bachelor’s degree. Fifty-three percent attended public or charter high schools. More than 100 are affiliated with QuestBridge, and dozens worked with other college access organizations, including the Schuler Scholar Program.