Danielle Lazore-Thompson, J96, shares her parents’ experience with boarding schools for Native American children and how, as an attorney, she helps her people protect their land

My Moment is an occasional series in which Tufts graduates from across the university share stories of personal transformation—from small moments that offered new insight or inspired fresh thinking to life-changing events that altered the course of a relationship or career. Do you have a story that you’d like to share? Let us know at now@tufts.edu.

Danielle Lazore-Thompson, J96, was born and raised on the Saint Regis Mohawk Reservation, located along the Saint Lawrence River on both sides of the U.S. border with Canada. The tribe is one of six members of the Iroquois Confederacy and one of several federally recognized tribes within New York state. She still lives there with her husband and three children.

Her father, who was born in 1931, was taken from his family at age 11 and sent to a boarding school for Native American children, where physical and emotional abuse ran rampant. Recently, hundreds of bodies of Indigenous children were found in unmarked graves at boarding schools in Canada, the last of which closed in 1996. September 30 has been established as an annual day of remembrance for residential school survivors. 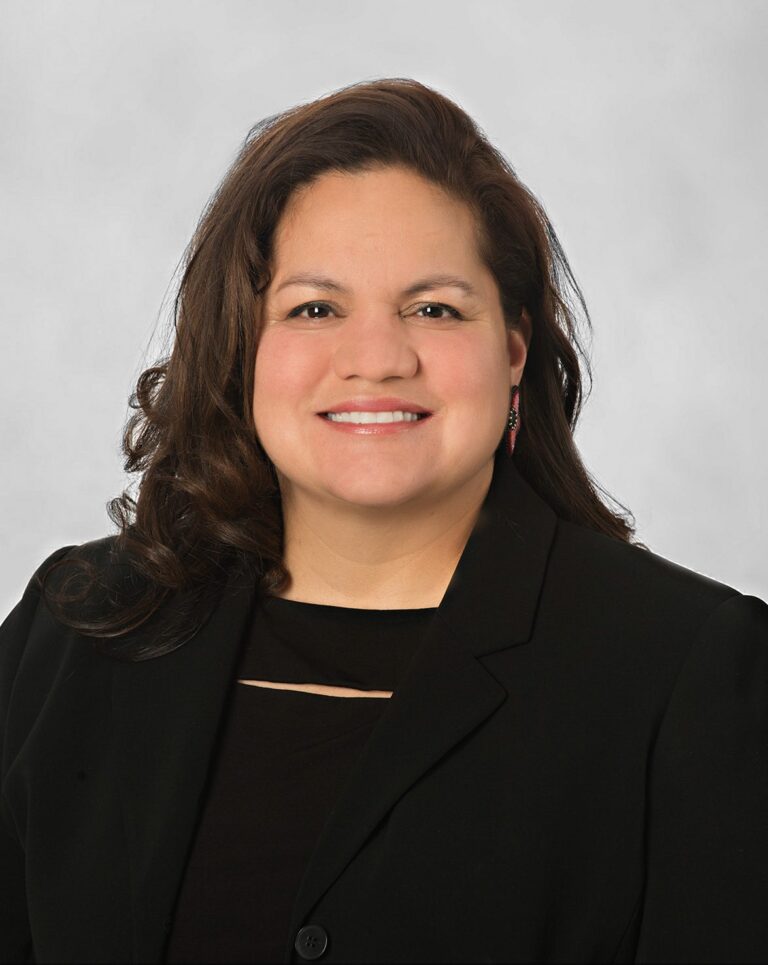 The following is as told by Lazore-Thompson to Tufts Now:

When it comes to Native people, we can never talk about ourselves without talking about our parents, our family, or where we come from. My mom, who is 89, did not speak English until she was about nine years old; she only spoke Mohawk.

My father passed away 20 years ago. His father died when he was young, and his mother was not able to care for their seven children. At that time, they didn't have social services like we do today. He and most of his siblings were sent to the Thomas Indian School for Orphan and Destitute Children, a residential boarding school on the Cattaraugus Reservation in Erie County, New York.

The purpose of these of this school was to assimilate Indian children into white society. They were institutionalized, not allowed to speak their language, and had to grow their own food to sustain themselves. This was part of U.S. federal Indian policy going back to the 1800s: “Kill the Indian, save the man.” The idea was that if the government could assimilate Indians into mainstream white society as regular Americans, then they wouldn’t have to fight over land and resources, and the land would be open for everybody. The American government didn’t want any opposition to growing, expanding, and accessing the resources that this country had to offer. 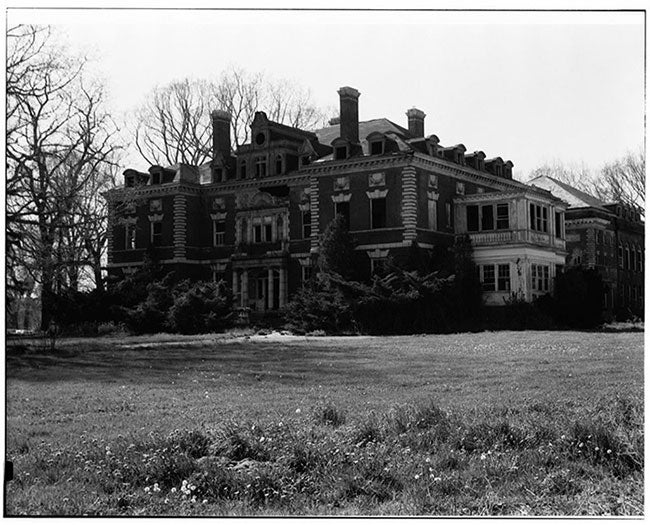 A lot of people in my community went to the Thomas Indian School. Because my community is divided by the Canadian border, a lot of them went to boarding schools in Canada, where recently hundreds of bodies of Indigenous children were found in unmarked graves at these former boarding schools.

My mother went to a day school that was similar in focus and purpose. Day schools were located on reservations and run by the government, sometimes along with the Catholic church. But the kids got to go home and sleep with their parents at night.

When our parents came back from these schools, some of them couldn’t express emotion, and they didn’t know how to hug or to love. All of that was taken away. Anything that was supposed to be secure for them was gone. They didn't even recognize that they had been through something traumatic because that's just how things were. They just moved forward and didn’t dwell on it. They parented us as best as they could, but they were limited. And that has intergenerational impacts for how we view ourselves and relate to each other.

My father had a hard life, and this was the core of it. He served in the military as a radioman in the Korean War. He didn’t move back to the reservation again until he was 40.

When I worked for Senator Sinclair, we had the opportunity to go to a film screening for “Indian Horse,” which is based on a novel by the late Richard Wagamese, a famous Ojibway author, about his life and time at a residential school. The audience was filled with senators, the minister of Indian services, and other high-ranking people in Canadian government. Before the show, they asked anyone who had been to a residential school to please stand up. Maybe 15 people stood. Then they said if you have a parent who went, and a whole mess of people stood up. Then they asked if you have a grandparent, and almost the entire room was standing. That's the significance of that era to us and how alive it is today.

I know these survivors. For me, everything is coming back to the schools these days, especially since they found so many bodies of children buried at residential schools. Schools shouldn't have cemeteries, period.

I think it's awesome that we're still here. We still have our language. I can still sit in our long house and watch our council conduct business. I can go to ceremonies and dance and listen to our songs. And we have a lot of speakers of our language left, but it’s exhausting that we're always going to have to defend ourselves.

With our community being on the border of the U.S. and Canada, it's a jurisdictional nightmare. The Canadian side of our reservation is divided by the border between Quebec and Ontario. So, we have two federal governments, two provincial governments, one state government, and our internal tribal governments. There's a lot at stake for our people and there's always a fight about something. Now that I'm older, I'm trying to look for ways to stop that fighting.

There are so many national struggles right now that Indigenous people feel very strongly and emotionally about—restoring protection for Bears Ears National Monument, stopping the Dakota Access Pipeline, and preventing a proposed mining project in Alaska. Our people are tied to the land—it’s where everything comes from, culturally and spiritually, and everything goes back to. For a lot of tribes, these resources are alive. They're spiritual. It's really hard for industry and for the government to understand that.

There's always going to be an encroachment or an attempt to take something we have, and this concept is something Indigenous people are born into. It’s an obligation. As Native people, we're part of a whole, and we're supposed to think more collectively; that's our responsibility to think ahead to the future generations. Decisions we make today need to protect seven generations in the future.

That's something general American society doesn't worry about. They can make a decision today and not think about the consequences for tomorrow. It's just a different worldview, valuing individual rights over collective rights.

I thought that by becoming a lawyer, I'd really be able to help my people. I don't know if I’ve done that yet, and maybe there's something more to come, but I’m not giving up and will never give up working for and caring for my people. When you take a people and remove them from their land and plunk them on a piece of land elsewhere, you basically decimate the political structure they had in place. And we’ve had to rebuild ourselves, to recreate, and adjust. We're in this constant state of trying to adapt and respond to external pressures.

How can we start living instead of just surviving? Because that's what we do—we are born into the trauma of our own upbringing because of what our parents and grandparents went through.